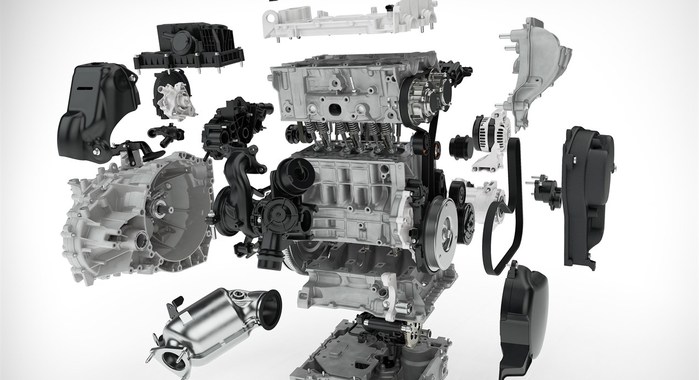 Volvo Cars has developed a new three-cylinder Drive-E powertrain for the XC40. The XC40 is Volvo’s first compact SUV. This is the first time Volvo has made a three-cylinder engine in its 91 years.

Commenting on the new engine, Alexander Petrofski, senior director cluster 40 at Volvo Cars said that the new three-cylinder engine is an exciting development for the XC40 and for Volvo Cars in general. He added that the compact engine design gives the company the flexibility it needs to introduce more powertrain options for XC40 customers.

The new three-cylinder powertrain has been designed in such a manner that it can integrate easily into Twin Engine plug-in hybrid cars. Volvo will shortly launch a hybrid as well as a pure electric powertrain option for the XC40.