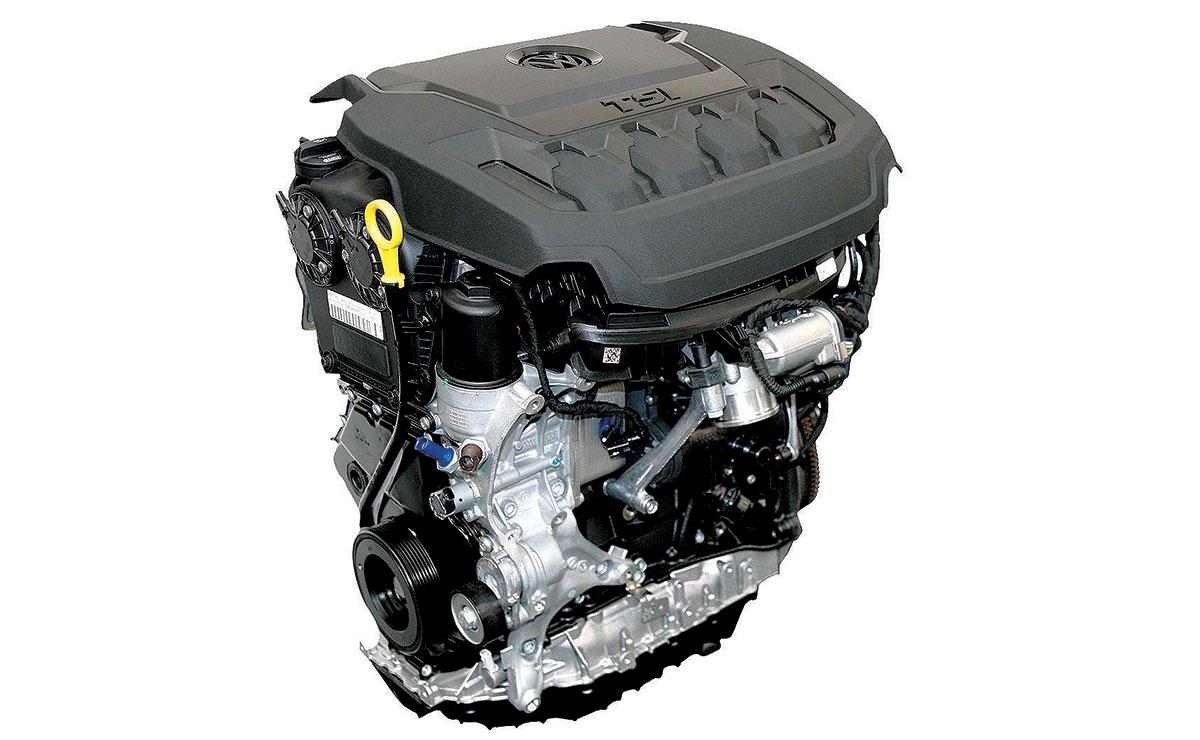 Volkswagen to Use Modified B-cycle Engine in New Tiguan

Volkswagen is modifying its EA888 2.0-liter inline-four engine to cater to customers who are looking for better fuel efficiency rather than performance. The new engine called the B-cycle engine will first be used in the revamped Tiguan compact crossover that will be launched shortly. As an outcome of the redesign, the EA888 2.0-liter inline-four engine will offer motorists up to 8 percent better fuel economy in certain models from the Volkswagen range.

Later on, the new engine will also be used in the new models of the Passat and the Beetle. According to VW, as a result of the modified engine cycle, which comprises a shorter intake valve timing, longer exhaust valve timing and higher compression, the 2.0-liter engine can offer the power of a 1.8-liter along with the fuel economy of a 1.4- or 1.5-liter inline-four. In the 2018 Tiguan, the engine will have an output of 184 hp and 221 pounds-feet of torque.

The current third-generation EA888 2.0-liter is used in VW vehicles like the sporty GTI, which has an output of 220 turbocharged hp. VW says the new B-cycle engine can be considered to be at par with the 1.8-liter turbocharged inline-four, with the benefit of added displacement from a longer piston stroke.

With the introduction of the new variant, VW now can offer both these engines in parallel and satisfy customers looking for performance as well as those looking for better fuel economy.

The B-cycle combustion is a modified Miller combustion cycle that is proprietary to VW, and has been named after engineer Ralf Budack. In the B-cycle engine, the intake valves close a lot earlier than in a Miller cycle engine. The outcome is longer, effective combustion and faster airflow for the incoming gases, thus improving the fuel/ air mix. The variable valve timing system on the intake camshaft enhances the combustion process. The intake camshaft can switch between short and long valve opening cycles depending on engine load and allow the driver to exert the pull power of the engine.

In addition to the fuel efficiency improvement of about 8 percent over VW’s current 1.8-liter TSI engine, the 2.0-liter B-cycle engine also delivers a 20 percent increase in maximum torque.