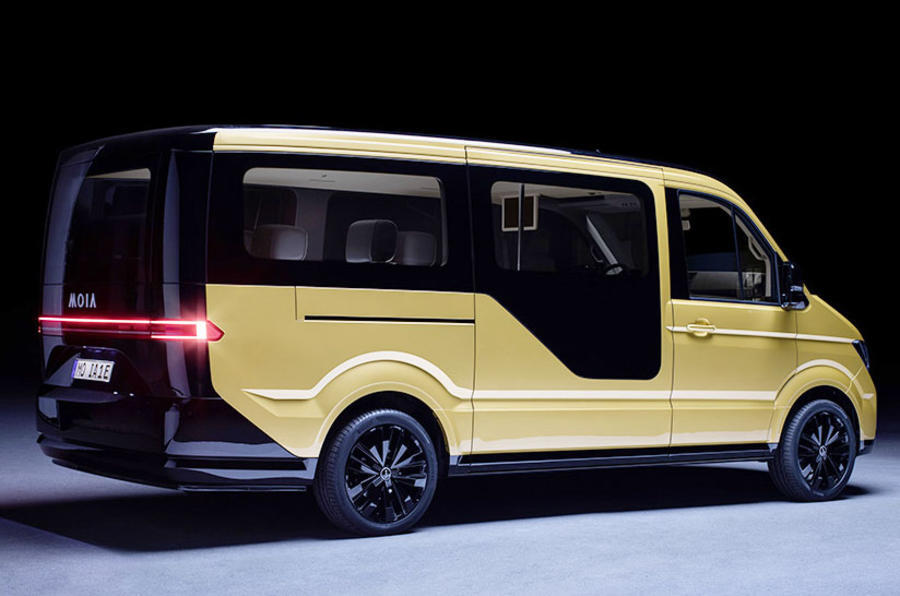 The Volkswagen Group has confirmed that the Moia electric ride-sharing car will be the first vehicle to deploy advanced driverless technology developed in cooperation with technology specialist Aurora.

Moia was unveiled in late 2017 and will be the first vehicle in the world that has been built specifically for ride-sharing applications. It is being made by Moia, Volkswagen’s new mobility services brand.

Moia uses both hardware and software from Aurora, the company that was set up by Chris Urmson, who formerly headed Google’s driverless car division. Hyundai has also confirmed that it has a technical collaboration with Aurora
.
Volkswagen has set the goal of becoming the top player in autonomous vehicles by 2025. Volkswagen has plans for an array of such vehicles including self-driving pods like the Sedric concept, delivery vans, shuttles and trucks without a cabin.

Aurora, has plans to work with many car manufacturers and uses an Audi Q7 test car to evaluate its systems. It had earlier said that it is working on a self-driving platform that can be offered in the automotive market, but through collaborations with car manufacturers like Volkswagen, it can also come up with bespoke systems for models belonging to these brands.these brands’ vehicles.
Urmson said that Aurora’s priority is to make self-driving cars a reality quickly, broadly and safely. He said that the company can achieve this goal faster by partnering with innovative car manufacturers like the Volkswagen Group.
Urmson stated, “This partnership establishes a deep collaboration using Aurora’s self-driving technology, and together we will bring self-driving vehicles to market at scale.”
Hyundai plans to collaborate with Aurora to make a level-four autonomous car that has the ability to drive itself without any help from the driver in certain circumstances by 2021, the very same year that Volkswagen is planning to debut its first driverless car.

Commenting on this development, Hyundai’s vice-chairman, Woong-Chul Yang said that the future of transportation is autonomous, and it is necessary to prove the viability of autonomous driving technology in the real world so that its deployment in a safe and scalable manner can be expedited. He went on to add that combining Hyundai’s advanced vehicle technology comprising the latest safety features with Aurora’s leading suite of level four autonomous technology will make it possible for Hyundai to achieve a leadership position in advancing the cause of autonomous vehicles.