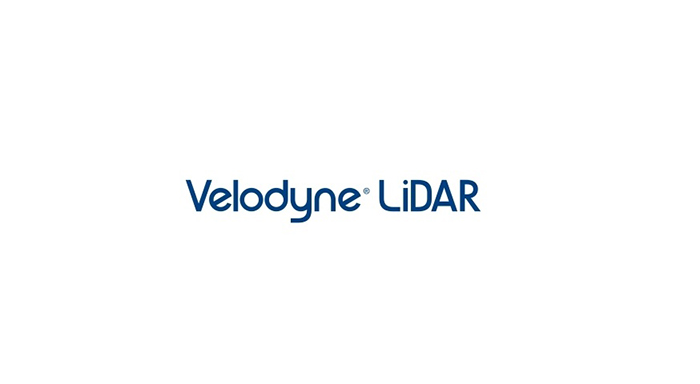 Setting sights on the emerging markets of mobile robotics and drone mapping, Velodyne LiDAR has recently signed a partnership deal with Dibotics, a Paris-based pioneer in infrastructure-less and GPS-denied navigation.

Under the deal, Dibotics will provide consulting services to Velodyne LiDAR customers who need 3D SLAM software, while Velodyne will assist Dibotics in improving its technology when deployed with Velodyne’s 3D LiDAR sensors. When it comes to robotic mapping, simultaneous localization and mapping (SLAM) entails the computational problem of constructing or updating a map of unknown environment while concurrently monitoring a particular point within it.

The two companies have been cooperating informally for some time, across an array of application areas. Over a dozen of these collaborations have been documented in a series of YouTube videos, among them infrastructure surveillance with drone (inspection of bridge infrastructure); driverless car, SLAM on fields (autonomous car using a single LiDAR sensor); drone security zone (airborne security using a drone and LiDAR); airborne mapping using LiDAR (via an autonomous unmanned aerial vehicle); localization in agriculture (3D SLAM in agricultural fields, alongside trees, with Velodyne LiDAR’s VLP-16 mounted on an ATV); and 3D mapping, (San Jose, Calif.).

According to Raul Bravo, CEO, Dibotics, they are eager to work closely with Velodyne LiDAR to deliver the best solutions to budding marets like real-time drone mapping and mobile robotics applications. He said that they have applied their technology to wide-ranging application fields in a number of industry segments worldwide, to attain fully autonomous function, perception-enriched tele-operation or 3D modelization.

Erich Smidt, Velodyne LiDAR Europe Regional Director claimed that Dibotics is the pioneer and world leader of a new kind of real-time 3D SLAM, based on the output of sensors like theirs, so joining forces promises to be a boon to both companies. “Localization and mobile robotics represent major growth opportunities for us and for the industry as a whole, and we see Dibotics as complementing our LiDAR market leadership.”