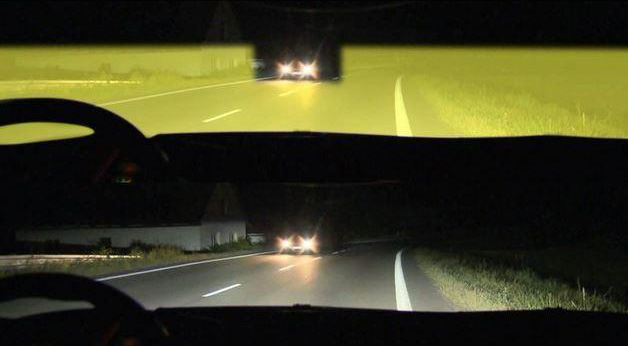 Just recently, Varroc Lighting Systems has engineered adaptive-drive beam, a lighting system that enables a vehicle’s high beams to remain on all the time without blinding oncoming drivers. The company is the U.S. unit of India’s Varroc Group and was established from the $92 million acquisition of Visteon Corp.’s lighting pision in 2012.

Also known as ADB, the innovative lighting system eliminates the need for the driver to switch from high and low beams while driving at night. It is adaptive to the environment, in that the cluster of LED lights particularly work in real time to turn on and off inpidual lights to prevent blinding other drivers.

According to Scott Montessi, director of product development for Varroc Lighting, six or seven of the approximately 40 LED-lights system are switched off to create a black-box effect around vehicles in the light beam. He says that they are in the middle of a renaissance for automotive lighting. “Lamps have been the same for nearly 60 years, but LEDs and new technologies are changing the landscape.”

The ADB system utilizes existing cameras fitted to vehicles with advanced safety functions such as emergency braking and lane departure warning systems that can detect light coming from other vehicles.

Montessi continued that ADB, and other systems such as organic light-emitting diode and laser-based systems, are taking a bigger role in automotive safety. He added that ADB offers the driver with approximately 100 feet or more of visibility over conventional automotive headlamps, offering the driver with 1-2 seconds more of reaction time.

Varroc’s ADB technology will be featured on European models beginning next year.