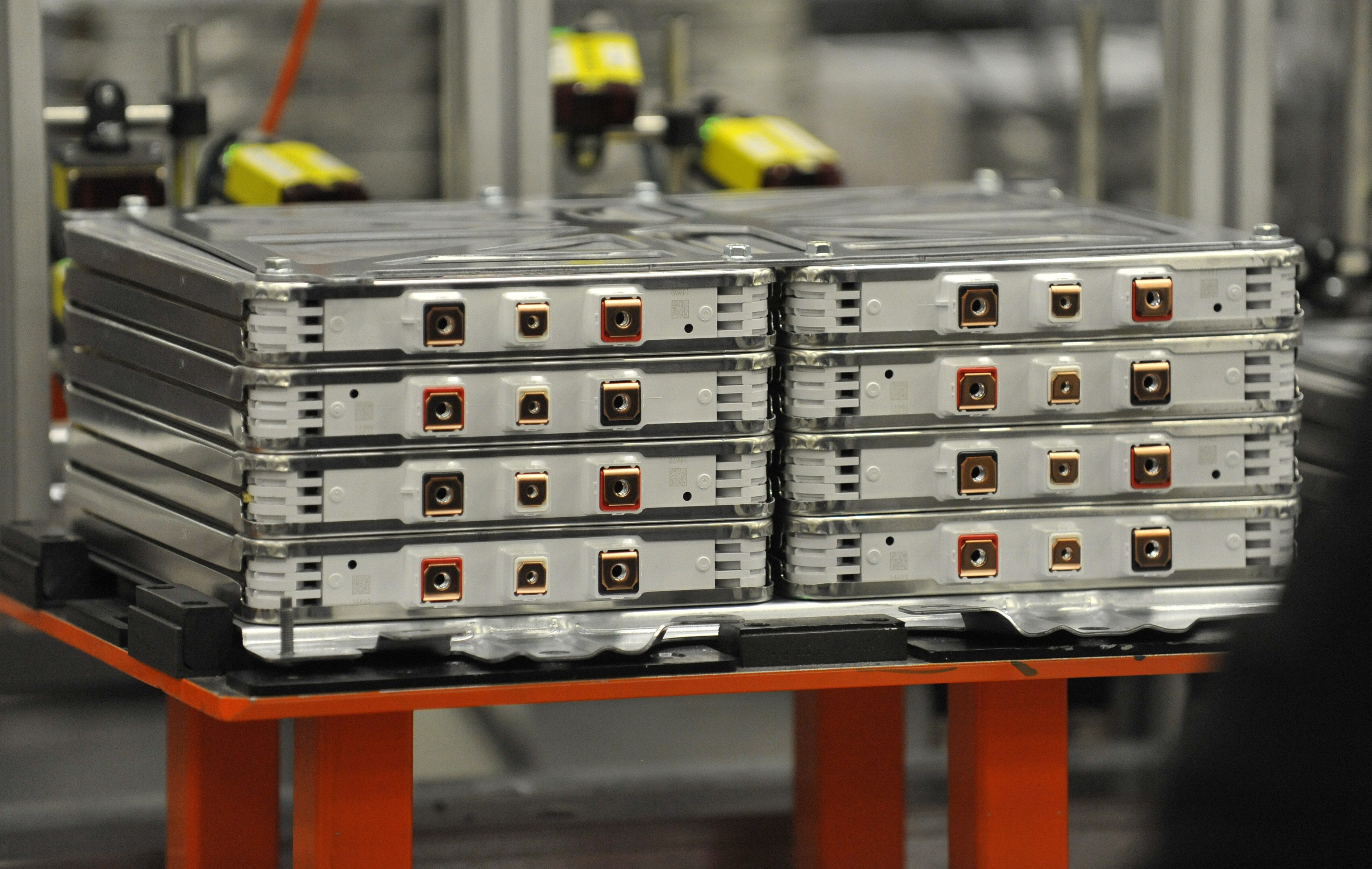 UK Aiming to Become Leading Producer of Batteries for EVs

The government has announced a GBP 246 million investment to fund development of battery technology for electric vehicles. The government’s aim is to help the country to establish itself as a world leader when it comes to batteries for EVs.

The investment is part of the government’s overall industrial strategy, and the first step will involve the launch of a GBP 45 million ‘Battery Institute’ contest, leading to the establishment of a center for battery research in the long run to help make the technology more affordable and accessible for EV manufacturers.

The investment in the project which will be known as Faraday Challenge will cover a period of four years and will involve a series of competitions meant to encourage both research and development of expertise in battery technology, according to the Department for Business, Energy and Industrial Strategy.

Once the Battery Institute has been established, there will be further progress when it comes to commercialization of the products that are developed via industrial collaborations. Innovate UK, the government’s innovation agency will helm this phase of the project.

The next step would involve collaboration between the automotive sector and the Advanced Propulsion Centre, a center of excellence for low carbon propulsion development and production to identify the most viable proposition for setting up a new open access National Battery Manufacturing Development facility.

The UK government is also working on a plan to ensure that the country will have adequate infrastructure including charging points to cope with the expected surge in the use of electric vehicles.

The UK government also launched the third Connected Autonomous Vehicles research and development contest, with GBP 25 million being made available for new projects.

As part of the project, for the first time, the government will provide funding for off-road driverless innovation.