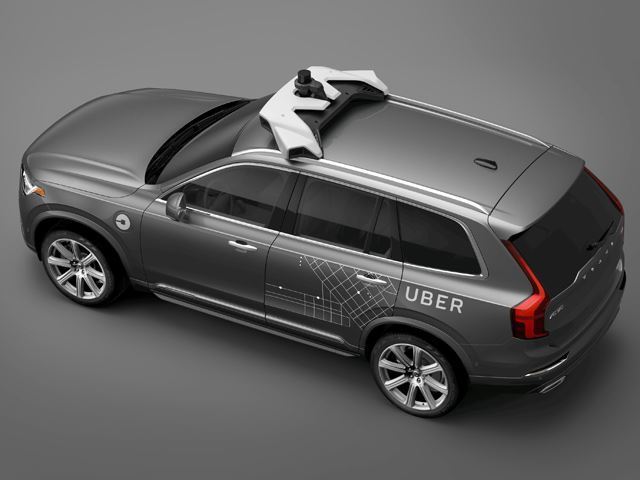 Uber is working on the development of self-driving cars for inclusion in its fleet. As part of this strategy, the ride-hailing company recently filed a patent that for a system called the “Sensory Stimulation System” which could reduce chances for car sickness by synchronizing what you see and feel. In many cases, car sickness or nausea is caused by a discrepancy between what you see and what you perceive. Some people become sick when riding a roller coaster because though they are sitting down and their body is at rest, their eyes are perceiving motion.

Uber’s “Sensory Stimulation System” tricks your body into movement so that there is less discrepancy between what is happening to your body and what your eyes see, for example, by using moveable seats. The patent application mentions that this “can include haptic functionality” and motors in order to move the seat, to trick the brain. Another aspect would be to use a pressurized airflow system that would target specific parts of the rider’s body. The third component would be a “light bar,” which is visible within the cabin, and can emit lights at different colours and brightness settings in order to replicate changes of direction.

A study by scientific journal Experiment Brain Research, seems to indicate that exposure to airflow can significantly reduce nausea. The benefits of seat vibration have not been proved yet.
In the case of autonomous vehicles, such a system would be useful as the ride in an autonomous vehicle can be a little more jerky way when compared with human drivers, with the focus being primarily on safety. Braking might also be more frequent and this can aggravate carsickness in those who are sensitive.
Uber had announced recently that it is considering the acquisition of up to 24,000 self-driving cars from Volvo to expand its fleet. Hence, the patent for the “Sensory Stimulation System” could make the autonomous cars from Uber a lot more comfortable for those who use Uber.