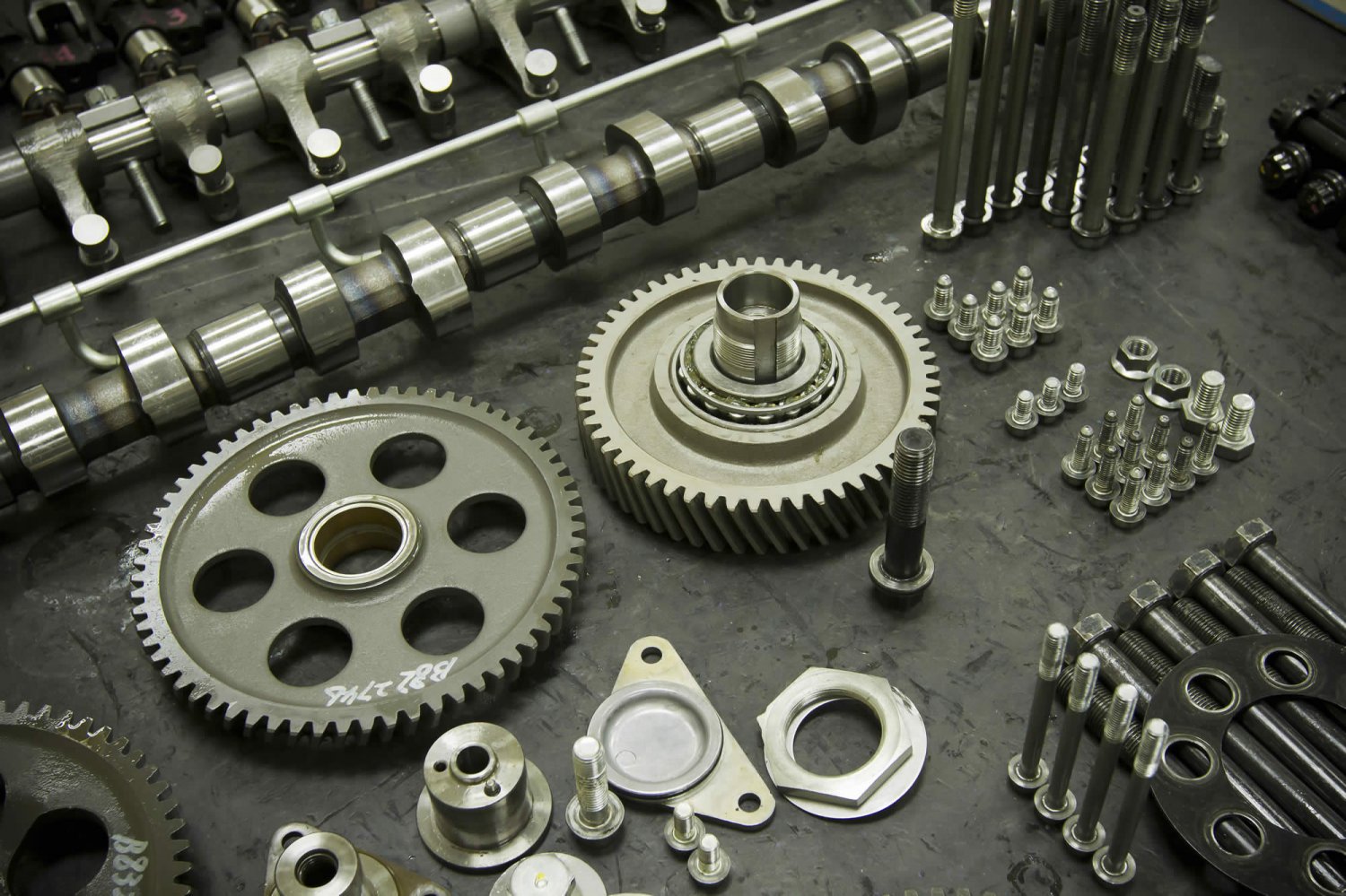 One major concern with regard to automotive spare parts purchased in the UAE is their authenticity. The Emirates Authority for Standardisation and Metrology (ESMA) is planning to implement a new law to regulate the sale of automotive spare parts from October 2018. According to this law, the UAE government has announced that from the beginning of October, no automotive parts without the ESMA quality mark will be allowed to enter the UAE market. The law is applicable only to new parts entering the UAE market.

Dealers of automotive spare parts in the UAE have been given a time of one year to get rid of any parts that they have which do not comply with ESMA standards. According to Abdullah Al Muaini, Director General of ESMA, the organization will be implementing the standards in cooperation with local authorities who will be tasked with monitoring the market, and they will have plenty of time to offload products which are non-compliant.

The authorities are expecting the availability of fake parts to come down by at least 50 per cent as an outcome of the implementation of this law.

ESMA had developed the UAE Vehicle Control System in 2016. The new law which was approved by the UAE cabinet in 2016 is being implemented as partial fulfillment of this system. When the system is fully implemented, it would cover all aspects of vehicle safety management including body shops, automotive garages, vehicle testing facilities, manufacturing units etc.

The new regulation is being implemented with the objective of improving the quality of spare parts available in the local markets and to help protect the rights of the consumer by reducing the scope for availability of counterfeit and defective products.

The regulations will cover all aspects of the auto spare industry, right from manufacturing, packaging, transportation, storage and usage of these products.