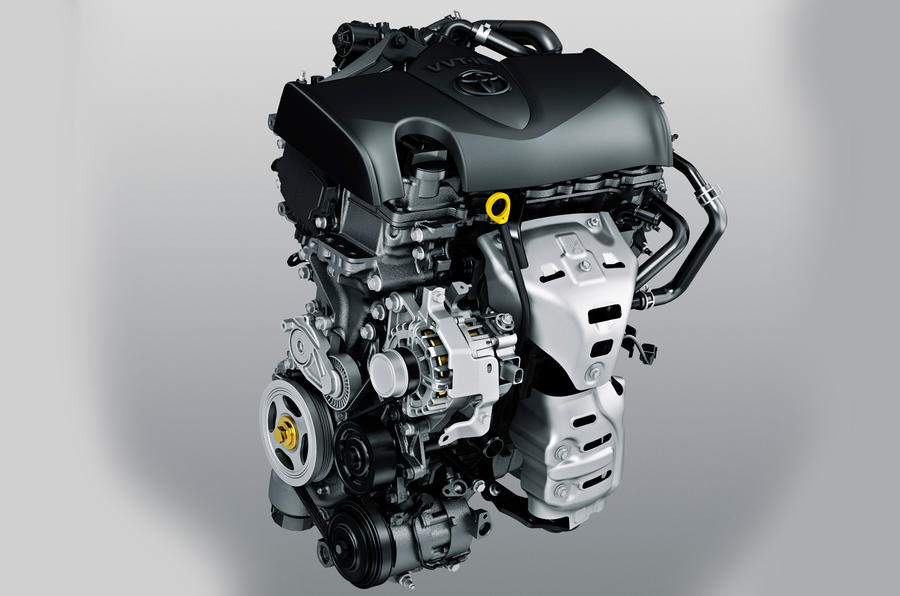 The Toyota Yaris has a new 1.5-liter naturally aspirated engine variant that will replace the 1.33 liter engine. The new engine will offer motorists better fuel economy and performance and will have a more powerful turbocharged unit.

The engine will have four cylinders and will have an output of 110bhp and 100lb ft of torque, while the previous version had 108 bhp and offered 70 lb ft of torque. This will give the new 1.5 liter Yaris the ability to go from 0-62mph in 11 sec, 0.8 seconds faster than the 1.33-liter Yaris. Toyota claims that when it comes to fuel economy, there is a 12% improvement as with the new engine, the car offers 64.5mpg. The previous version offered fuel economy of 57.6mpg.

Toyota’s new engine confirms to the Euro6 emissions standards and offers a class leading 38.5% thermal efficiency value. The higher efficiency of the engine is mainly thanks to factors like its high 13.5:1 compression ratio, cooled exhaust gas recirculation (EGR) system and extended variable valve timing operation, which easily switches from the Otto to the Atkinson cycle.

The most notable feature of the engine is the company’s first water-cooled exhaust manifold system, which can significantly boost efficiency when the car is travelling on highways as the innovative technology reduces the temperature of the exhaust gas and allows the engine to run with a reduced fuel mixture. This reduces the combustion temperature and reduces fuel consumption while reducing exhaust emissions.