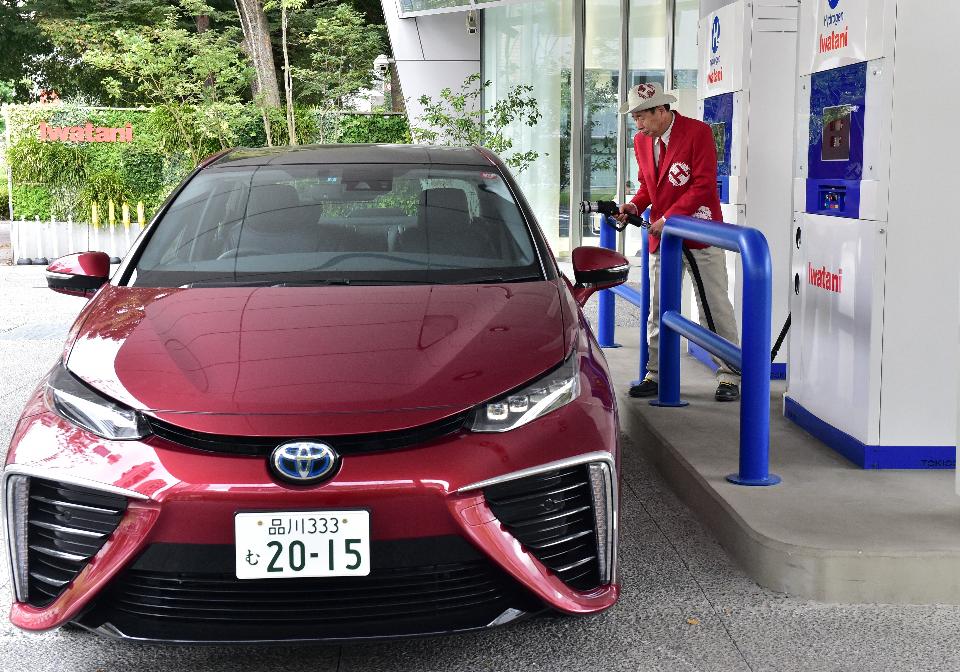 Hydrogen is a fuel that is environment friendly but its availability as a vehicle fuel is one drawback. Toyota is now working on adapting the hydrogen car technology it has used in its Mirai sedan to design emission free heavy duty trucks.

In a statement issued by the company, Toyota stated that it is making preparations to test a large-scale hydrogen powertrain in a semi-trailer truck as part of a feasibility study in California. In the statement, Toyota has said that the company has long promoted hydrogen fuel cell technology as a zero-emission solution for a wide range of vehicle types. A heavy-duty truck-sized fuel cell vehicle will pave the way for the development of a potential zero-emission freight transportation solution in the future. The company did not divulge further details about the scale of the test program or the number of vehicles that would be involved but did state that it would release more details by 2017.

There is plenty of hydrogen in the atmosphere but converting it into a form that is suitable for industrial uses involves a process that results in the emission of some gases which can have a negative effect on the environment. Though hydrogen can also be created through splitting of water molecules using electricity made from solar or wind energy, this cannot be done on a large scale. Another potential source of hydrogen is from methane vapors that emanate from landfills and waste-treatment facilities, as is the case in similar programs in Japan and California.

Hydrogen fuel cells generate electricity as the outcome of a chemical reaction between hydrogen and oxygen, in which the only byproduct is water. Unlike electric vehicles in which energy is stored in a battery which needs to be recharged, electricity is generated in fuel cell vehicles.

Though the emphasis on more energy efficient and cleaner vehicles is expected to ease up in the United States after Trump’s election, other markets like Japan, China and Europe are likely to soon have environmental policies that are likely to become much stricter with regard to the use of cleaner energy for automobiles.

Toyota is likely to do its testing in Hino trucks which are made by the carmaker’s commercial truck subsidiary.