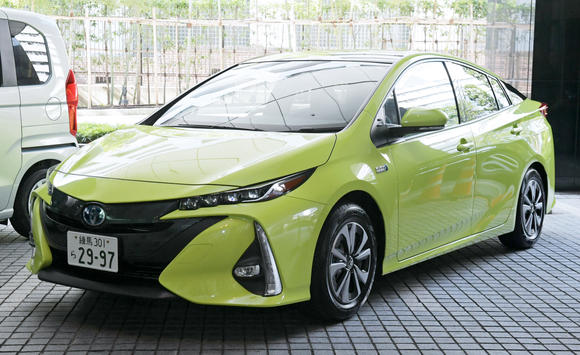 Toyota has announced plans to spend USD 2.8 billion on the establishment of a new research and development hub that will focus on the development of green vehicle technologies. The new facility will be set up in the company’s home prefecture of Aichi, which includes Nagoya, and will have 11 types of test tracks. The company has already secured an area covering 650 hectares for the project and it is expected to become partially open by 2019 with the hub slated to be fully operational by 2023.

According to Toyota Executive Vice President Shigeki Terashi, the project will “contribute to accelerate research and development for a motorized society in the future”.

The test tracks will replicate the different driving scenarios that are found in different parts of the world. One will be a model of the renowned Nurburgring race track in Germany, and this will be used to test the stability of steering, braking and other functions in really harsh driving conditions. The 5.3 km long track will comprise mountainous sections with many curves, and an altitude gap of about 75 meters between the high and low points.

Staff will reassigned from Toyota’s headquarters and other locations to the new R&D base and the research center will have a workforce of at least 3,200 people when it is fully operational, with the number increasing to 3,850 later. The center will have the company’s first testing tracks in Japan since it opened a testing site in 1984 on the northern island of Hokkaido.

Toyota has set a goal of increasing the yearly sales of electrified vehicles to at least 5.5 million units by 2030. The company has a growing range of green vehicles comprising hybrids and fuel cell vehicles and its current development facilities have become increasingly crowded. The new R&D base is also meant to help the car manufacturer meet and exceed regulatory norms in both developed and emerging economies and to cater to the needs of consumers.

While Toyota will use the Hokkaido facility for cold-environment driving tests and the existing testing spaces in Shizuoka Prefecture for next-generation technologies, the new research hub will be used to to test models that are slated to debut in the near future.