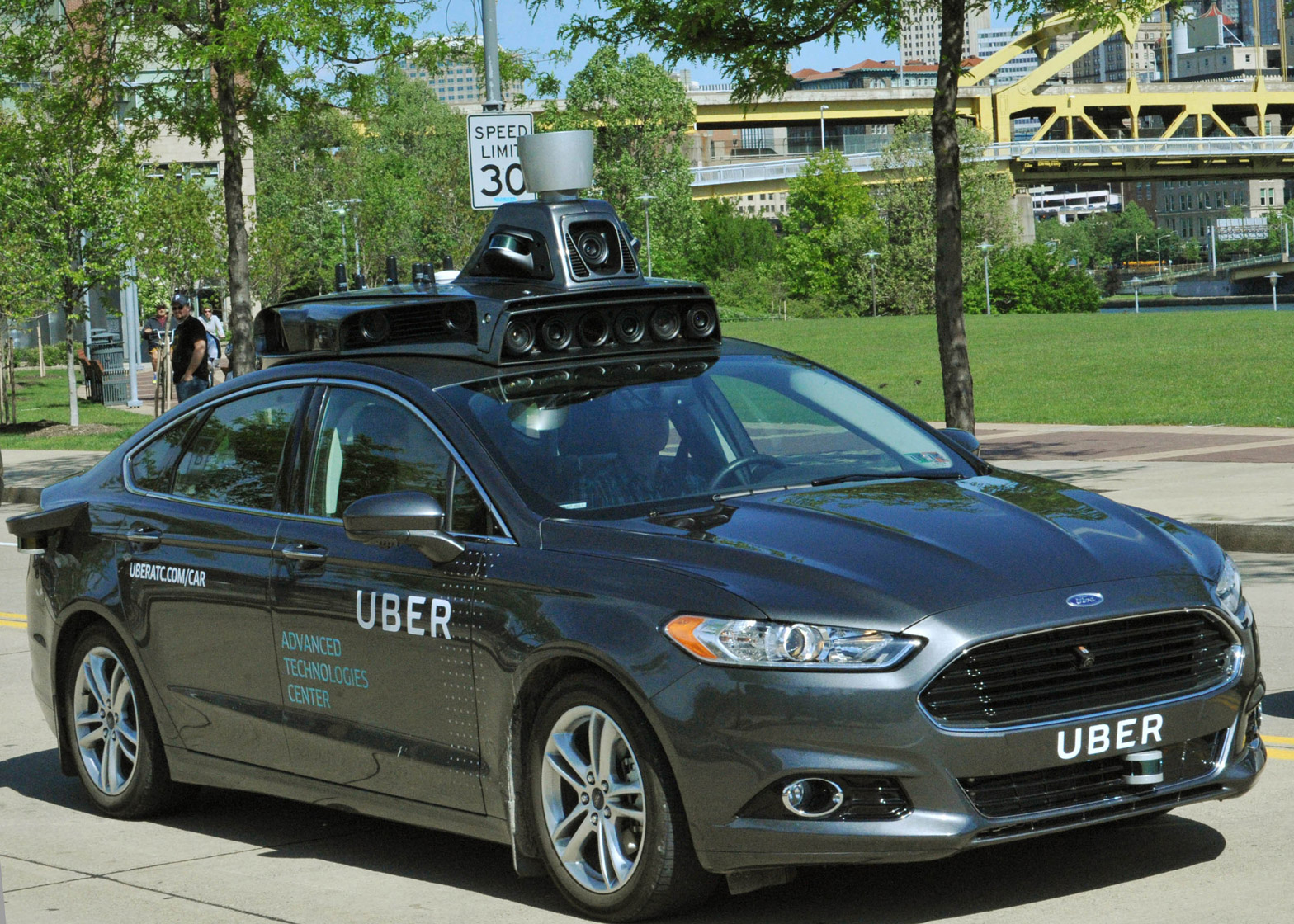 Toyota and Uber have announced that they will be expanding their partnership to bring autonomous ride-sharing vehicles to market as a mobility service at scale. For achieving this goal, technologies from both companies will be integrated into customized Toyota vehicles which will be deployed as part of Uber’s ride-sharing network. Toyota will be investing USD 500 million in Uber as part of the deal.

Commenting on this investment, Shigeki Tomoyama, executive vice president, TMC, and president, Toyota Connected Company, said that the deal marks a significant milestone in the Japanese automaker’s transformation into a mobility company. The company will facilitate a path for safe and secure expansion of mobility services like ride-sharing which will incorporate Toyota vehicles and technologies.

Uber and Toyota will work together on leveraging their combined expertise to deploy self-driving technology at scale. They will team up for the mass production of autonomous vehicles which will be owned and operated by mutually agreed upon third party autonomous fleet operators.

Dara Khosrowshahi, Uber’s CEO said that the company’s goal is to deploy the world’s safest self-driving cars on the Uber network, and the deal with Toyota marks another significant step towards making that goal a reality. He said that Toyota is a natural fit when it comes to partnership as Uber will bring advanced technology to the table while Toyota is known for its commitment to safety and its manufacturing prowess.

The initial ‘Autono-MaaS’ (autonomous-mobility as a service) fleet will use the Toyota Sienna minivan platform. The Autono-MaaS vehicles will use both Uber’s autonomous driving system and the Toyota ‘Guardian’ automated safety support system. Toyota will also utilize its core information infrastructure for connected vehiclesm Mobility Services Platform (MSPF). The plan is to have a pilot-scale deployment on the Uber ride-sharing network by 2021.