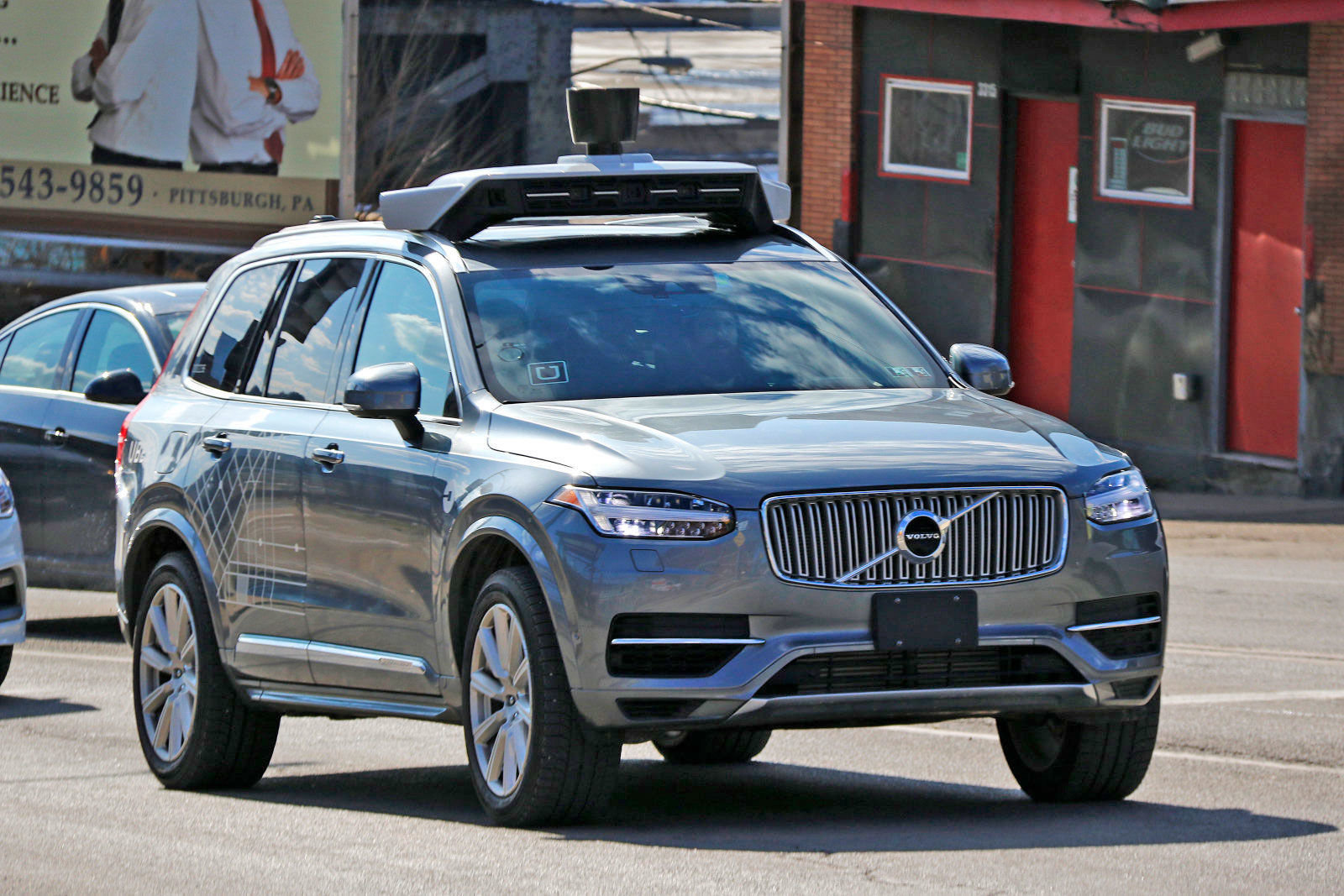 Toyota, DENSO and the SoftBank Vision Fund have announced their plans to invest USD 1 billion in Uber’s new venture called Advanced Technologies Group (Uber ATG) which will deal with the development and commercialization of automated ridesharing services.

According to the terms of the deal, Toyota and DENSO will together make an investment amounting to USD 667 million in Uber ATG while SVF will contribute USD 333 million, and after this infusion of funds, the new Uber ATG company will be valued at USD 7.25 billion.

Back in August 2018, Toyota had invested USD 500 million in Uber as part of a deal in which both companies agreed to collaborate on conducting a pilot project in which automated Toyota Sienna-based ridesharing vehicles would be deployed as part of the Uber ridesharing network in 2021. This project would help Toyota to test its Toyota Guardian advanced safety support system while also leveraging the strengths of Uber ATG’s self-driving technology.

The new investment by the three organizations would help Uber to build further on the progress the company has made in the development of automated ridesharing technology so that it can focus on designing and developing next-generation autonomous vehicle hardware. It will also set the stage for  mass production and commercialization of automated ridesharing vehicles and services. Over the next three years, Toyota has plans to contribute up to an additional USD 300 million to help cover the costs related to these activities.

Commenting on the investment, Dara Khosrowshahi, CEO of Uber, said that this investment and the company’s close collaboration with the Toyota Group attest to the significant progress Uber’s ATG team has made to date, and the potentially exciting future for the project. It is expected that the development of automated driving technology would transform transportation as we know it now, and go a long way towards making the roads safer and our urban spaces more livable. He went on to express his hope that the new collaboration would help Uber to maintain its pole position at the forefront of the expected transformation.

Shigeki Tomoyama, Toyota executive vice president and president of Toyota’s in-house Connected Company said that Toyota was dedicated to the achievement of a safe and secure future mobility society. Leveraging the strengths of Uber ATG’s autonomous vehicle technology and service network and the Toyota Group’s vehicle control system technology, mass-production capability, and advanced safety support systems, such as Toyota Guardian would help the partners to commercialize safer, lower cost automated ridesharing vehicles and services. He went on to express his belief that the combined work of all the partners on the development of next-generation autonomous vehicle hardware would expedite the the timeline for and early success of automated ridesharing services.

Hiroyuki Wakabayashi, executive vice president of DENSO said that one of the biggest challenges facing automated driving is having the ability to implement both the hardware and the software at scale. He said that DENSO, as a global automotive supplier, was excited to work with Uber ATG and Toyota to develop advanced automated driving hardware that could potentially transform future mobility.

Rajeev Misra, CEO of the SoftBank Vision Fund said, “The team at Uber ATG has made significant progress developing highly robust automated ridesharing technology. With a comprehensive platform of hardware and software, the largest global ridesharing network and Toyota’s partnership, this collaboration is well-positioned to deploy automated ridesharing services at scale.”

It is expected that the transaction would be finalized in the third quarter of this year.