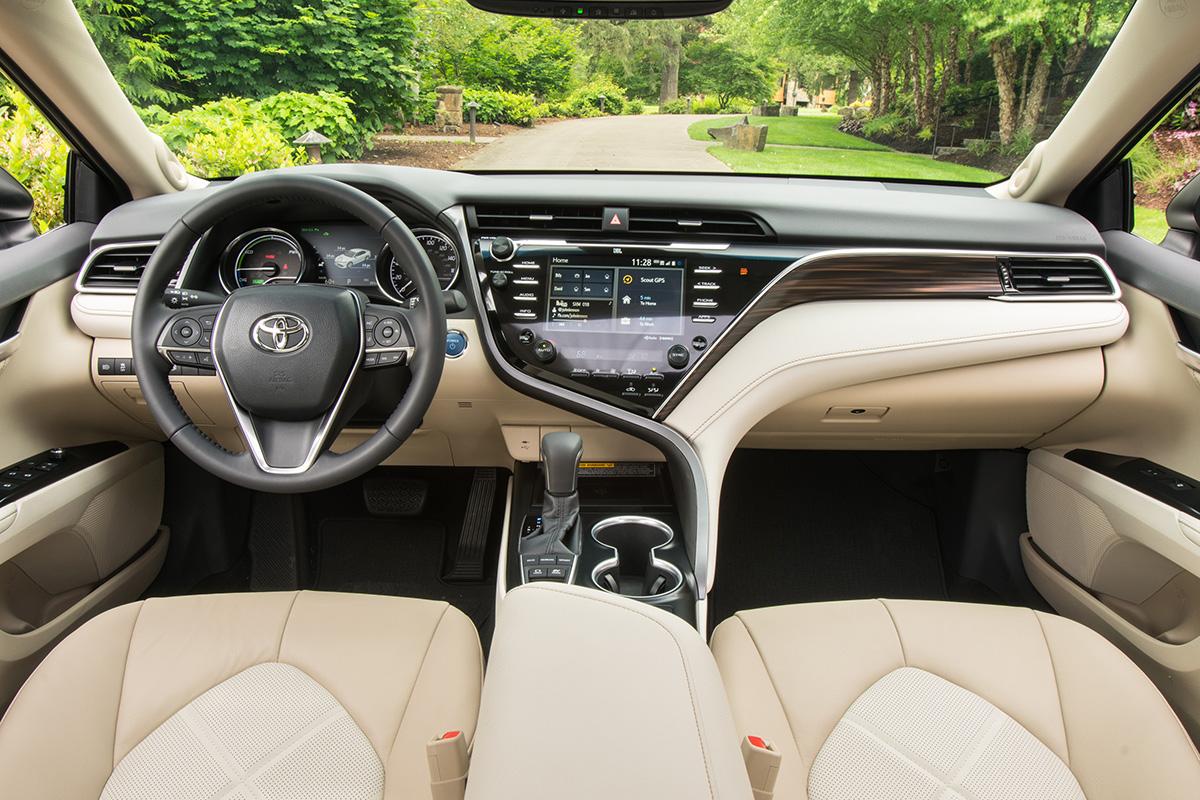 Toyota has officially announced that Toyota and Lexus has plans to launch what it called “talking cars” by 2021. These vehicles will leverage short range wireless technology so that vehicles can communicate with each other (V2V) and with elements of infrastructure (V2I) like signals, roads and bridges in order to minimize the possibility of accidents.

Such “talking cars” will have dedicated short-range communication, or DSRC systems that facilitate such V2V and V2I (which can be referred to as V2X) transmissions. The technology, which is based on Wi-Fi technology, can pass information back and forth several times in a second. Information can be transmitted about vehicle speed, distance to be covered, acceleration, upcoming road signs and hazards and conditions on the road ahead. All DSRC systems are required to confirm to industry norms so that vehicles of different makes and models can communicate easily with each other.

Toyota had first deployed such vehicles in Japan in 2015. As of now, over 100,000 Toyota and Lexus cars having DSRC technology have been sold in Japan. In the United States, Toyota has continued to collaborate with other car companies and the U.S. Department of Transportation on the development of DSRC-based V2X technologies.

Jim Lentz, CEO of Toyota Motor North America said that by using DSRC technology to allow vehicles’ intelligent systems to collaborate more broadly and effectively. It would be possible to realize the goal of a future with zero fatalities from crashes, better traffic flow and less congestion.

He concluded, “We believe that greater DSRC adoption by all automakers will not only help drivers get to their destinations more safely and efficiently, but also help lay the foundation for future connected and automated driving systems.”