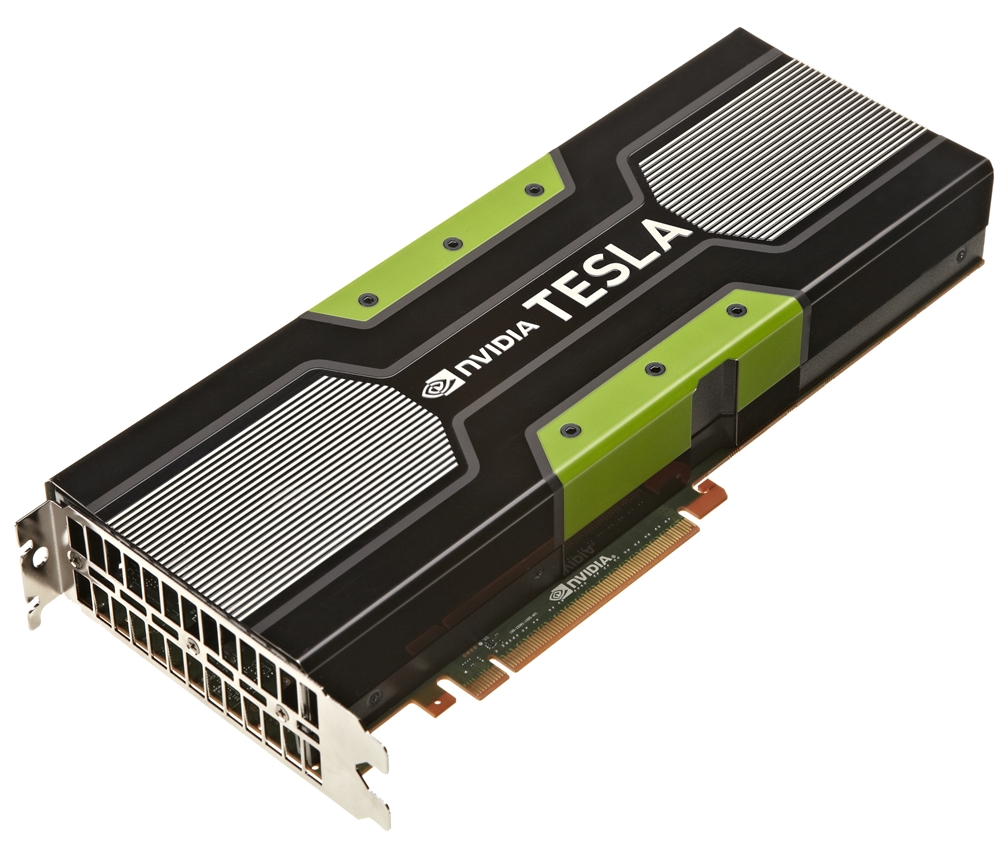 Tesla to Work with Nvidia for fully Autonomous Driving Hardware

Tesla Motors has announced that all new Tesla models, including the highly coveted Model 3, the Model X and Model S will come with a “supercomputer” that uses Nvidia’s Drive PX 2 AI computing platform. Compared to the previous system, the Nvidia system will processing power that is 40 times as fast and will have a neural net that Tesla has developed for vision, sonar, and radar processing.

According to Nvidia, Drive PX 2 is an open artificial intelligence (AI) computing platform that can be used by tier 1 suppliers and automotive manufacturers to expedite the production of autonomous vehicles. Nvidia products range from AutoCruise features to the “supercomputers” that Tesla is now planning to use in its models to make them capable of autonomous driving.

There are still many regulatory roadblocks that Tesla needs to clear to get approval for its autonomous driving feature, but the company is all set to proceed with the production of the new Model S, Model X models and the Model 3 vehicles. Nvidia has already begun full scale production of its Drive PX 2 units of which Tesla will need thousands of units on a monthly basis for installation on its new models, especially when it begins assembly of the Model 3, which has created a lot of buzz.

According to the Nvidia website, one its “deep learning platforms” are fitted on cars, the systems processes the networks at high-speed and provides in-vehicle computers with real-time, accurate responses that will be needed for autonomous vehicles to drive effectively.