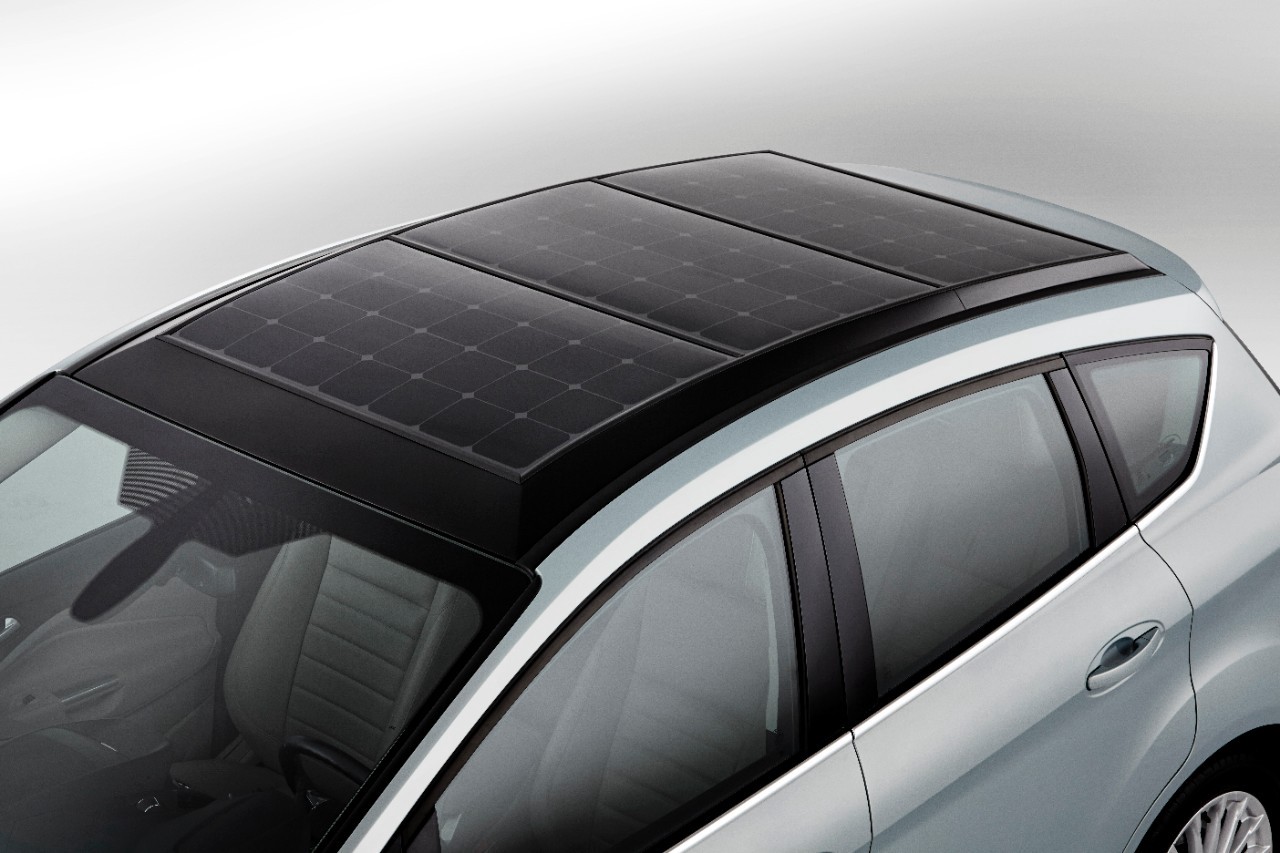 Tesla is planning to increase the sustainability factor of its new models by using roofs that can produce energy by integrating solar panels, according to recent tweets made by the company’s CEO, Elon Musk. Tesla is in the process of acquiring a company called SolarCity that is engaged in the production of roofs that have solar panels. The new product will be launched at a high profile event that is scheduled to be held on October 28th in San Francisco. Tesla will be using these roofs that come with these solar panels and a Tesla charger in its new models
.
SolarCity is a company that is based in San Mateo, California and the merger between the two companies is likely to be finalized in the next few months.

Musk had announced plans to use SolarCity’s roofs for Tesla cars back in early August. Generally, solar panels are attached to the roofs using metal mounting systems. SolarCity will however be selling roofs that integrate a series of solar panels in roofs and is seeking to make rooftop solar systems for homes and even vehicles for attractive.

SolarCity is not the first company to work on integration of solar systems in roofs. However, many such products have failed to gain market share due to their steep price when compared to standard solar panels and their relatively lower efficiency in generating electricity.

Both SolarCity and Tesla have invested heavily in recent years on production and research facilities and the merged company will definitely be one to reckon with.