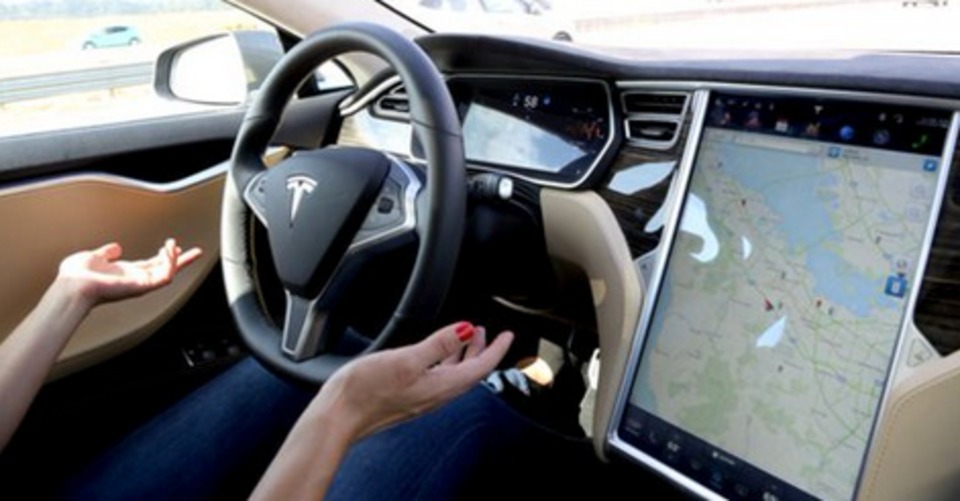 Tesla’s CEO, Elon Musk has tweeted that the company’s Autopilot driver assistance system will get a software upgrade by August. This upgrade would lend Autopilot full self-driving features.

Autopilot is a kind of advanced cruise control system that has the capability to handle some driving tasks. When it is activated, it warns those behind the wheel that ultimately, they are always responsible for operating the vehicle safely. Consumers and regulators have however recently developed doubts about the technology after a spate of recent crashes has brought the system under regulatory scrutiny.

Musk tweeted recently that when it comes to Autopilot, the focus has been entirely on safety and the ninth version of Autopilot, V9 would make it possible for Tesla to enable full self-driving features. According to Musk, Tesla is currently developing out a trial version in which the autopilot issue during lane-merging is a lot better and this is expected to be fully fixed in the August update. Musk failed to reveal which self-driving features would be included in the August update. In documentation hat is available on the Tesla website, Tesla said that it cannot predict when each element of the self-driving functionality would be available as the availability of each feature would be subject to regulatory approval.

A Model X driver had a fatal crash on March 23, and a preliminary government report said that he did not have his hands on the steering wheel in the final six seconds before the crash. A consumer advocacy group has urged the company to fix what it alleges are “flaws” in Autopilot after concern about safety has increased in the wake of such accidents.