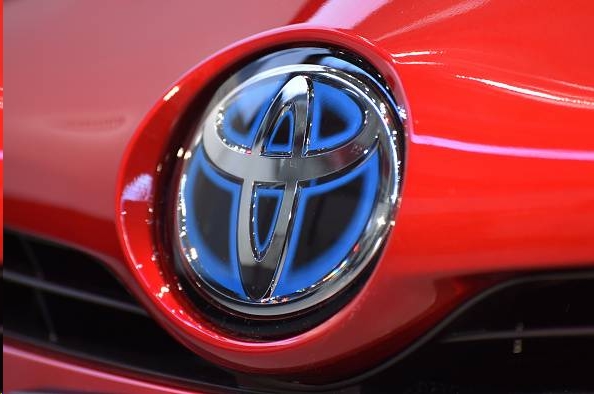 Tenneco, the well known automotive components supplier in the clean air and ride performance segment was recognized by Toyota for the third year in a row.  The Japanese auto manufacturer’s North American subsidiary honored Tenneco with the Excellent Supplier Diversity Award.

Commenting on the award, Mike Seurynck, Tenneco vice president and general manager, North America Clean Air said that the company was honored to be recognized by Toyota for the third consecutive year for excellence in supplier diversity. He said that this highlighted the company’s commitment to develop a world-class, diverse supply chain which not only supports its growth but also strengthens its relationships with important customers like Toyota.

Robert Young, Group Vice President, Toyota Motor North America R&D Purchasing and Supplier Engineering Development said that Toyota collaborates closely with each of its suppliers in order to make vehicles that adhere to high safety, quality and reliability standards in order to meet and even exceed the expectations of customers.
Young added, “We are pleased to recognize those in our supply base who exceed our high performance targets. We thank them and their team members for their tremendous support, partnership and commitment to continuous improvement and collaboration to build ‘ever better cars’ in North America.”