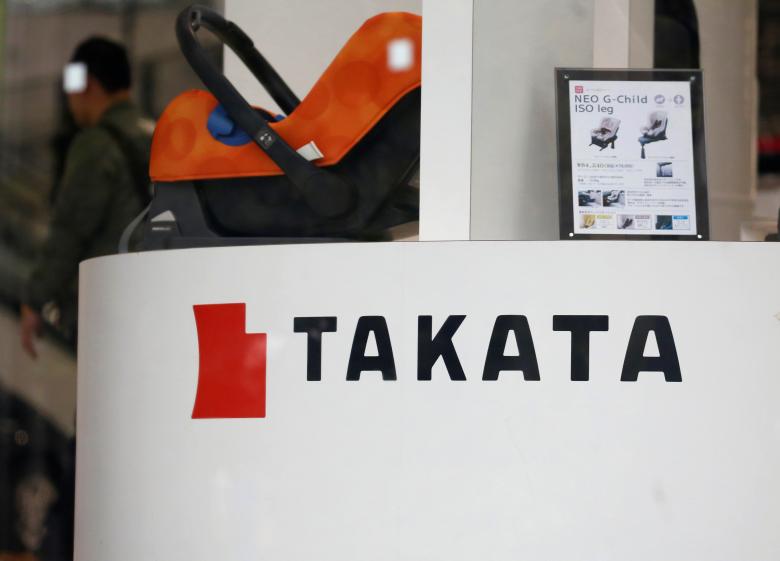 On February 27th, Takata Corporation pleaded guilty in US federal court as part of a USD 1 billion settlement. This cleared the way for the sale or restructuring of the company.
In spite of objections from the lawyers of the victims of Takata inflator explosions, US District Court Judge George Steeh approved the settlement. The judge said that Takata, had over a period of 15 years hidden evidence that its airbag inflators were defective. There is every possibility that though the criminal case is now over, the firm could be subject to civil litigation. The judge commented that though there was leeway for imposing a stiffer penalty on Takata, this would have pushed the firm into bankruptcy instead of making it possible for the company to find a backer or buyer to get over the present difficulties. This could have led to delays in the recall and replacement of the inflators in millions of vehicles that are still on the road.

Lawyers of US vehicle owners have sued companies like BMW, Honda, Nissan and Mazda saying that the manufacturers kept using the inflators despite knowing that they were defective due to the low price of Takata’s inflators. They were also worried about supply issues if they stopped using Takata’s inflators.

At least 16 people haven killed in Takata inflator related incidents and this led 10 auto manufacturers to recall over 31 million cars on a global basis since 2008. Of these 15 deaths occurred in Honda vehicles.

Automakers could face costs upto 5, 6 or 9 times the USD 850 million that they have been awarded as part of the settlement to replace the defective parts. Yoichiro Nomura, Takata’s chief financial officer, appeared in court to formally accept the plea agreement and formally expressed his apologies on behalf of Takata.

Back in January, Takata had agreed to establish two independently administered restitution funds: one for USD850 million to compensate automakers for recalls, and a USD 125 million fund for motorists who were injured by Takata’s airbags and have not already settled with Takata. Takata has been given 30 days to pay restitution to the victims and a period of one year to recompense the automotive manufacturers. In the event that a financial backer is found for Takata, the amount for the automotive manufacturers should be delivered within a period of five days.

U.S. safety regulators have said that it is the responsibility of the automotive manufacturers to replace the defective airbags irrespective of what happens to Takata.
As part of the agreement, Takata has agreed to be on probation and under the oversight of an independent monitor for three years, and to make considerable reforms in the way it handles safety issues.