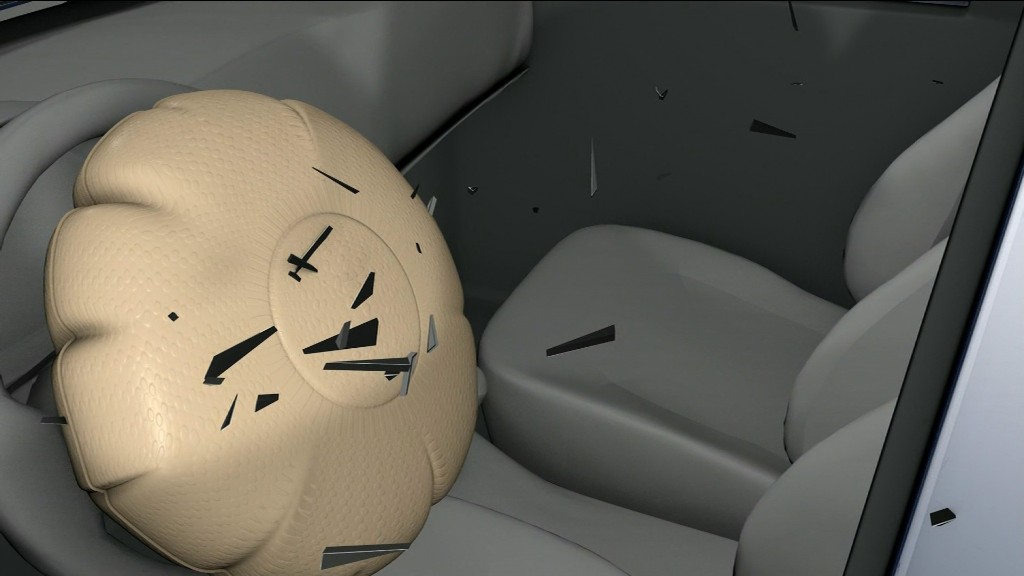 Japan’s Takata Corporation, which has been in the news for the biggest product recall in automotive history has officially filed for bankruptcy protection in Japan and the United States. The ammonium nitrate compound that was used in the airbags became volatile with age and prolonged exposure to heat causing the airbags to explode. Airbag inflators sourced from Takata have been held responsible for at least 180 injuries and 16 deaths across the world as they can rupture and send metal fragments flying.

The company has liabilities amounting to over USD 15 billion. The company has received backing from the Chinese company Key Safety Systems that is based in the United States and is owned by Ningbo Joyson Electronic Corporation. Key Safety Systems will acquire Takata in a USD 1.6 billion deal. The deal with Key Safety Systems was finalized over a period of 16 months and KSS would take over Takata’s viable operations while the others would be reorganized to keep producing replacement airbag inflators that will be used as part of the recall. KSS will keep Takata’s factories in Japan running and would retain its workforce of 60,000 employees in 23 countries. The takeover would allow Takata to continue operations and would have minimum impact on its supply chain.

Takata’s US subsidiary, TK Holdings, filed Chapter 11 bankruptcy in Delaware on June 25 while the Japanese parent company filed for protection with the Tokyo District Court on June 26. According to an affidavit filed by Scott Caudill, chief operating officer of TK Holdings, Takata owes billions of dollars to automakers and has either recalled or expects to recall about 125 million vehicles globally by 2019. The actual extent of the liabilities would depend on the results of the company’s discussions with automotive manufacturers who have borne most of the expenses related to the recalls.

Takata has been operating at a loss for the past three years and the company had to sell subsidiaries to pay fines and other liabilities. Takata was established initially as a textiles manufacturer in 1933. The company began making airbags in 1987 and soon grew into the second largest producer of airbags. The company also made one-third of all the seatbelts used globally as well as other safety components.