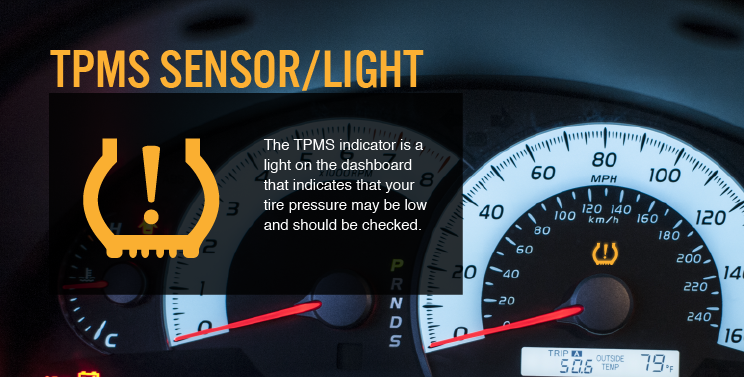 Renowned research firm, Persistent Market Research has just released a report stating that the value of the market for tire pressure monitoring systems (TPMS) at the global level will reach USD 7.6 billion in 2016. Government norms have been tightened in many countries across the world making it mandatory for new passenger cars to be equipped with TPMS. Moreover, the automotive industry as a whole has been increasingly focusing on improving fuel economy, features to increase vehicle safety and minimize the possibility of accidents.

According to Persistent Market Research (PMR), all these factors are likely to lead to an upswing in the demand for automotive TPMS right through to 2024, with countries having booming auto markets and huge populations like China, India, Russia and Japan all set to implement rules regarding TPMS.

When analysis of the market was conducted by vehicle type, it turned out that passenger cars account for the largest share (72 per cent) in the global automotive TPMS market, and this is set to increase with growing demand for luxury cars.

From a regional perspective, North America which currently the biggest market for automotive TPMS is expected to retain its dominance, with 47.3 percent of the revenue being realized from this market. It has been made mandatory in the European Union, United States and in Korea for passenger cars to have TPMS and this will further fuel demand in the TPMS market.

Direct TPMS is expected to have a 99 percent market revenue share by the end of 2016, and is slated to have a CAGR (compounded annual growth rate) of 6.7 percent in the period from 2016 to 2024. When it comes to indirect TPMS, as it is less expensive than direct TPMS, this segment is expected to grow faster in markets like the Middle East, Africa and the Asia/Pacific regions which are relatively price sensitive.

The aftermarket demand for TPMSs is expected to grow at a rapid pace as direct TPMS need replacement after a specific period and the vehicle parc is continuing to grow, especially in markets where TPMS is mandatory, like in the United States and the countries belonging to the European Union.

Many companies in the TPMS sector are taking the mergers and acquisitions route to retain their dominance in the global automotive TPMS market, according to PMR and are increasingly focusing on expanding their presence in the aftermarket segment as this can be a major source of revenue for TPMS manufacturers.