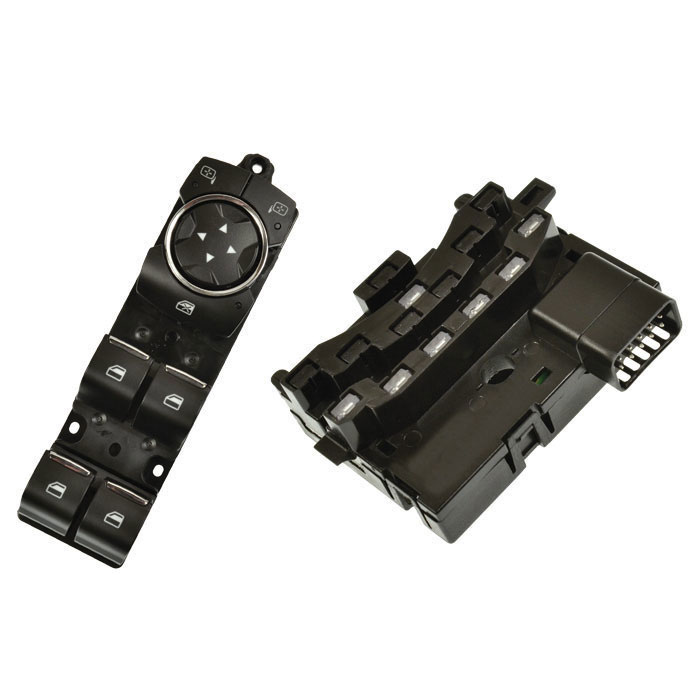 Standard Motor Products Inc. (SMP) has announced it will be adding 239 new part numbers to its Standard and Intermotor ranges. The new products will be spread across 38 product categories and the company will expand coverage through the 2016 model year with more than 152 million additional VIO.

SMP continued to expand range of switches and sensors by launching 75 switches for 22 million VIO and 46 sensors for 19 million VIO. Some of the noteworthy products include 47 power window switches and a wide range of sensors like camshaft, ABS speed, steering angle, accelerator pedal, crankshaft, and TPMS sensors.

The Standard range consists of premium engine management related products, including TPMS sensors, computerized engine controls, and fuel injection components for vehicles, while Intermotor offers a comprehensive range of genuine import products that are notable for their high level of quality and original match.

All of the company’s new applications have been included its eCatalogs that have been added to its website, StandardBrand.com and IntermotorImport.com and in electronic catalog providers.