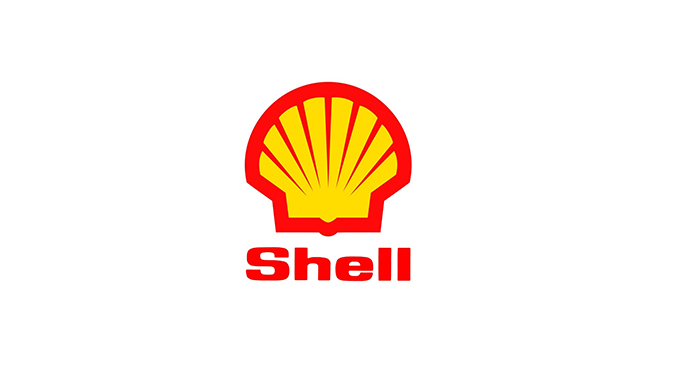 Shell, one of the biggest producers of premium quality automotive fuel, has once again stolen the spotlight in the automotive world with the recent launch of its high-efficiency petrol-powered concept car in China. The rollout aims to show the globe’s grandest electric vehicle market that there is a lot of mileage left in traditional internal combustion engines.

The company said that it could take decades before electric vehicles help arrest an increase in exhaust emissions, and that its new concept car—which it does not intend to mass produce—shows what can be done now.

The debut ahead of tomorrow’s Beijing Auto Show is ironic as China’s government is heavily promoting new-energy vehicles through subsidies and other incentives, pushing sales of electric and plug-in hybrids quadruple next year.

However, with green vehicles accounting for only 1.4 percent of China’s automobile market, Shell’s concept car embodies an early move in what may ultimately become a technological revolution with new-energy vehicles replacing petrol-powered cars, forcing oil companies to rethink their business.

Fossil fuel producers also have to compete with fluctuating public perceptions, with exhaust emissions such as cigarette smoke increasingly eyed as a social nuisance.

According to Andrew Hepher, vice president of lubricant technology at Shell, this project is aimed at seeing how good they could be with something manufactured today.

Shell claims that its three-seat car can travel 100 kilometers on 2.6 liters of petrol, or nearly 89.1 miles per U.S. gallon. That would be approximately 3.6 times further than the U.S. average, in accordance with data from the University of Michigan.

The fuel economy of Shell’s new petrol car falls below the maximum allowed in China due to weight reduction, modifications and advances in lubrication. Weighing 550 kilograms, the car is less than half the weight of a Toyota Corolla, which is a popular compact car.

In a statement, lubricants manager Bob Mainwaring, said that they have been obsessive about weight reduction and streamlining.

Shell notes that the price of its petrol car would be affordable given that combustion engines are cheaper to build than their electric counterparts.