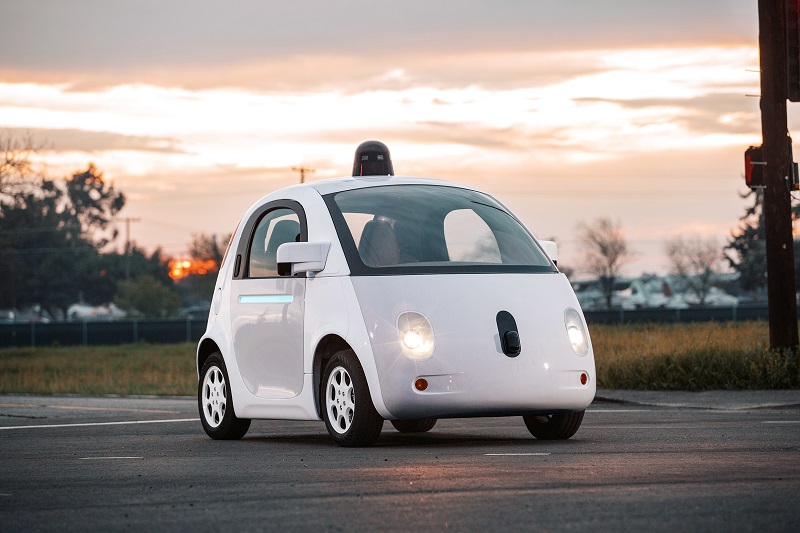 There was a time when all the cars on the road were black. This was the case when all Model Ts were made only in black color. But that is likely to change soon. According to automotive industry suppliers, self-driving cars are more likely to be light-colored as they are safer and more efficient then.

With the advent of an era when self-driving vehicles are poised to become a reality, we are soon likely to see only white or light colored cars on the roads. This is because LiDAR or laser light-mapping systems which are a key component of self-driving cars find it is easier to detect light-colored cars. A self-driving car can steer safely and avoid other vehicles on the road only if it can “see” them.

General Motors has already asked for approval to use Chevrolet Bolts which have no steering wheels or pedals.
Another factor that car makers will need to consider in the era of self-driving vehicles is the need to avoid buildup of dirt as such dirt can affect the functioning of sensors and give false signals to self-driving cars. Even the design of the car might undergo a fundamental shift, according to Samit Ghosh, CEO of automotive consulting and engineering firm P3 North America.

Axalta is conducting research to find if integrating flakes into dark-colored paints to make them more reflective will make them more likely to be detected with LiDAR.
At another paint supplier, PPG Industries, engineers are using the experience they have gained from the development of high-tech coatings for airplane fuselages to the advanced new paint technologies.

David Bem, PPG’s chief technology officer, said that PPG is working on technology that can make black 20 percent to 30 percent more reflective by venturing beyond the visible color spectrum.