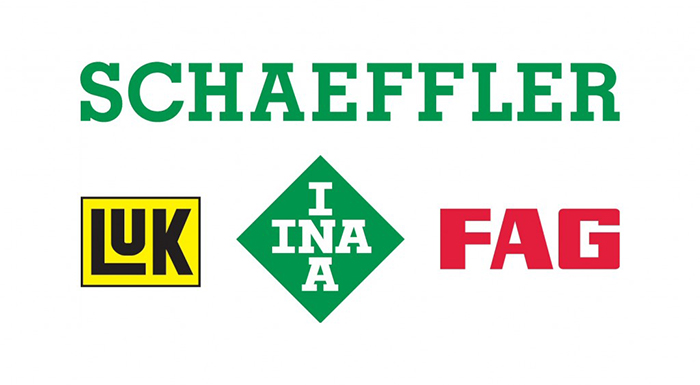 Downsizing, one of today’s engine design trends, poses huge challenges to developers. Among these challenges is eliminating torsional vibrations in the drive train. To deal with this challenge, the German company’s drive train specialists at LuK have developed an economical alternative in the form of a clutch disc with centrifugal pendulum absorber and torsional damper. When it comes to efficiency, it ranks between traditional dual mass flywheels and clutch discs with torsion dampers. Included in its potential applications are internal combustion engines with torque that ranges up to 250 Nm and high tractive force even at low speeds.

Presently, either dual mass flywheels or clutch disc with torsion dampers are used in reducing rotational irregularity in internal combustion engines for the gearbox input in vehicles featuring manual transmissions. Developed more than three decades ago, the dual mass flywheel (DMF) is by far considered as the best method of damping torsional vibrations in the drive train. The launch of the DMF with centrifugal pendulum absorber around a decade ago considerably increased this damping effect.

Hence, the active principle of the centrifugal pendulum absorber is transferred to other drivetrain solutions by Schaeffler. It is utilized in mass production within the torsion damper of the torque converter clutch. Moreover, the application within a traditional drive train that comprises a rigid flywheel and a clutch disc with torsion damper has been considered. The outcome of some preliminary development work a few years ago indicated that integrating a centrifugal pendulum absorber into the clutch disc posed a special challenge. However, a solution could be found and its application in high-volume production has now been intended for the near future.

Six variations of vehicles were replicated and tested with prototypes to show the effectiveness of the new product. In all the vehicles tested, the clutch disc with centrifugal pendulum ranks between the traditional system and the DMF when it comes to systems costs and performance. In fact, it even attains the same lowest drivable speed as with a DMF, which enables for the same economical driving style. This implies that the clutch disc with centrifugal pendulum absorber is a product that fulfills requirements when it comes to comfort where a traditional system is no longer enough and a DMF is not completely required.