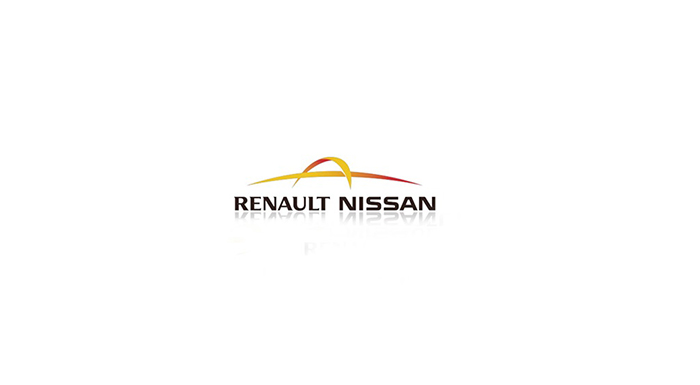 Just recently, the Renault-Nissan Alliance has announced its roll out of over ten vehicles featuring autonomous drive technology in the next four years. The fourth largest car group in the world will launch those vehicles in Europe, the United States, China and Japan.

The new technology—which will be installed on mainstream, mass-market cars at affordable prices—is designed to make them even safer and to reduce serious injuries.

Moreover, Renault-Nissan will unveil a set of new connectivity applications that will make it easier for people to stay connected to entertainment, work and social networks.