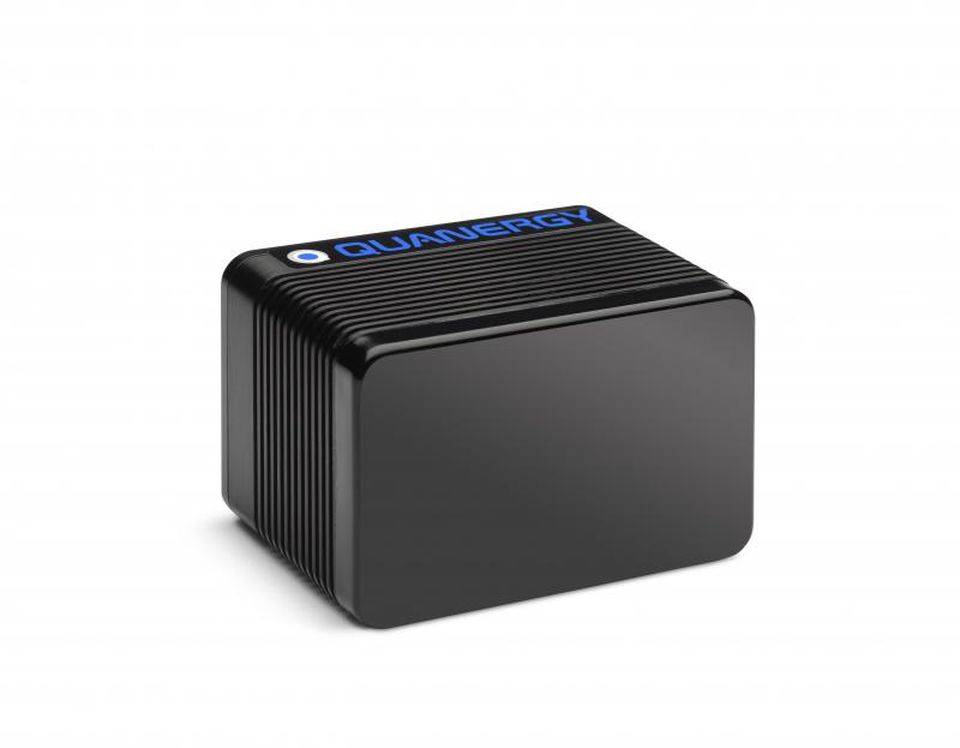 Quanergy systems, which is one of the key players in the design and development of solid-state LiDAR sensors and smart sensing solutions, has announced that its innovative LiDAR sensors have been selected as a winner of the ‘Future Digital’ awards given by Juniper Research in the ‘Best Consumer Product in Automotive and Telematics’ segment. The runner-up in the same category was Audi’s ‘AI Traffic Jam Pilot’.

The ‘Future Digital’ awards recognizes companies which have made outstanding contributions to their industry and are likely to make a significant impact in the future.

Commenting on the award, Dr Louay Eldada, CEO and co-founder of Quanergy said that with outstanding the progress that has been made in the autonomous vehicle space, Quanergy’s S3 solid state LiDAR sensor will enable self-driving cars to become mainstream with consumers and on roadways.

Quanergy specializes in the development and production of solid-state LiDAR sensors and perception software which can be used for real-time capture and processing of 3D spatial data and object detection, tracking and classification. The company says that it is the only LiDAR manufacturer which has come up with an integrated hardware and software platform solution that can be produced commercially. Quanergy also says that its patented S3 is the only solid-state LiDAR sensor in the world which is designed to provide the highest level of performance, reliability, durability and dependability which is needed for safety-critical applications as in the case of operation of autonomous vehicles. The sensor is priced at a point that makes it viable for use in the automotive industry.

Quanergy’s core proprietary perception software platform, Qortex is compatible with its full suite of LiDAR sensors and has the capability to accurately analyze a 3D point cloud data to perform important functions like object detection, tracking and classification.