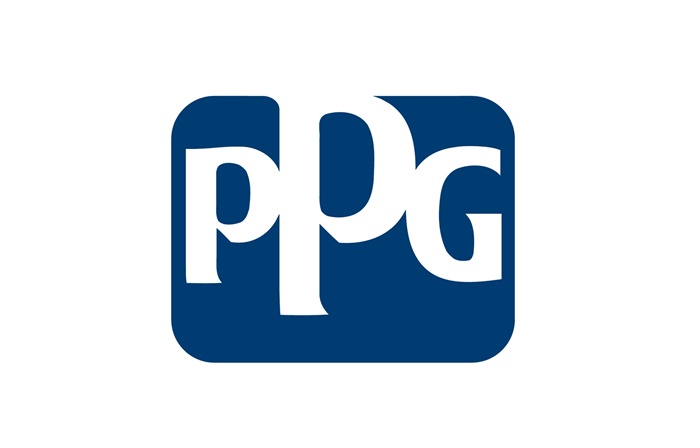 American company PPG has recently reached a new milestone with the completion of its new $10m coatings center of excellence at its existing complex in Tianjin, China.

In a statement, PPG automotive coatings senior vice president, Timothy M. Knavish said that the fast-growing automotive sector in China is an area of global focus, particularly for companies such as PPG that serve vehicle manufacturers as well as Tier and Tier 2 suppliers. He added that since PPG remains optimistic about continued growth in the Chinese automotive industry, they continue to increase their investment here.

According to Vincent Robin, PPG vice president, automotive coatings, Asia Pacific, establishing this coatings center marks another milestone in PPG’s growth and expansion in China. He noted that it would hugely enhance their ability to cooperate with automotive plastics and decorative accessories customers in the region, enhancing the first-time capabilities and yield rates on their painting lines and decreasing their total cost to paint plastic parts, which would help them attain more competitive market positions.

PPG established its first coatings facility in China at the Tianjin site in 1994. Through the recent expansion, PPG’s Tianjin complex has become the company’s biggest coatings production base in the globe.