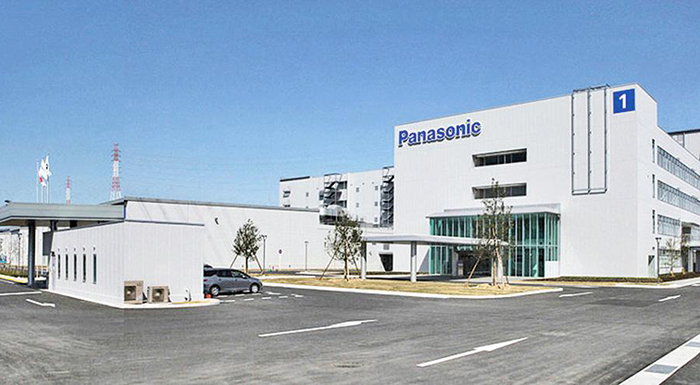 In its efforts to position itself as a supreme supplier in the automotive arena, Panasonic has recently established a new battery venture in China and developed an innovative technology for laser welding.

The company will collaborate with Dalian Levear Electric Co. to kick off development of automotive batteries in China by next year. Li-ion batteries will be exported to automotive manufacturers overseas for use in environment-friendly vehicles such as hybrids and also supplied to automotive manufacturers assembling domestically in China. Panasonic revealed in a statement that the 50-50 joint venture will be called Panasonic Automotive Energy Dalian Co. and be based in Dalian.

Separately, the Japanese electronics giant intends to manufacture new molding compounds for laser welding that it claims will enhance the long-term reliability and design of automotive sensors and switches. Production of the compound, which is called polybutylene terephthalate (PBT) is slated to start next month.

An increasing number of automotive manufacturers are switching to laser welding because it is fast and efficient. However, traditional plastic molding compounds utilized in auto sensors do not respond well to lasers. Fortunately, Panasonic’s compound does, allowing laser welding of such parts.

The developments, which were both announced this month, are part of Panasonic’s goal to reach a 62 percent surge in automotive sales by the fiscal year ending in March 31, 2019. By then, the company anticipates automobiles to produce 21 percent of its global sales compared with around 16 percent in the fiscal year which ended in March 31 last year.