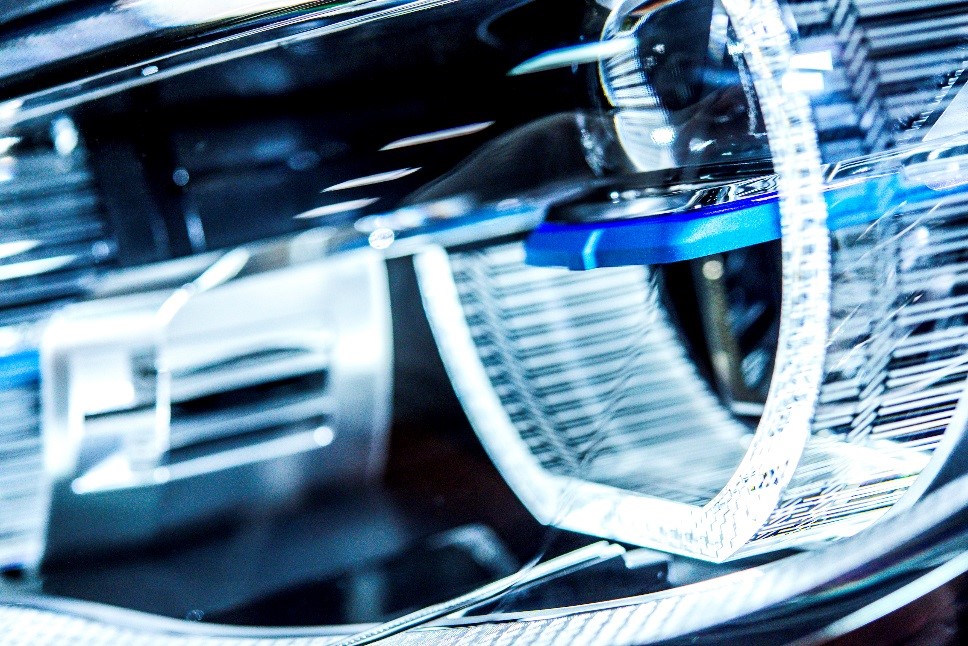 A joint team from Osram and BMW is in the running for winning the prestigious President’s Prize for Technology and Innovation. The team secured the nomination  for the 2016 German Future Prize on the basis of the work they did for their project “Laser light in cars – throwing light on a safer future.” The two companies collaborated to develop a light source and headlight technology for a laser high beam that is already being used in BMW’s i8 and 7 series cars. The German Future Prize is given to companies in recognition of innovations they have made in the field of science, technology and engineering.

“Commenting on the nomination, Carsten Setzer, Head of Automotive Lamps at Osram and spokesman of the project team expressed his delight at getting the nomination and being chosen as one of the ‘best of the best.’ He said that the teams had recognized early on in the project, the immense potential of the innovation they were working on and managed to work together to transform their joint vision into reality.

Christian Amann, Head of Lighting Systems at BMW said that the factors which contributed to the success of the project were rigorous project management, a commitment to succeed and gradual transformation of a customer/supplier relationship into a solid and lasting partnership.

Working in tandem with other driver assistance functions, laser light technology, which has ranges of up to 600 meters, provides motorists with much better visibility at night and can therefore significantly enhance road safety. The team from Osram and BMW have also worked on an integrated fail-safe system that stops blue laser light from being emitted in the event of a malfunction, crash or manipulation through multiple redundant safety mechanisms.

For laser technology to become a viable option in road traffic, many motorists need to adopt this technology. Hence the current focus by the Osram and BMW team is on simplification of the module design and reduction of costs. The team is taking the interaction between numerous factors like  comfort, safety, design and energy efficiency into consideration. Osram has already worked further on laser technology to design new generations of lights that will be installed in other vehicle models. BMW is planning to use laser lights in number of series cars which will be revamped in the next few years.Laser lights can have additional applications in other sectors like healthcare, aviation and entertainment in the coming years.

A contest between outstanding technologies

The German Future Prize is presented every year and is an award that recognizes innovations at the national level. The award is now in its 20th year, and was instituted to draw public attention to highlight the relationship between technical innovations and jobs and the powers of innovation in Germany.

On November 30, 2016, the President of Germany, Joachim Gauck, will present one of the three nominated teams with the 2016 German Future Prize.