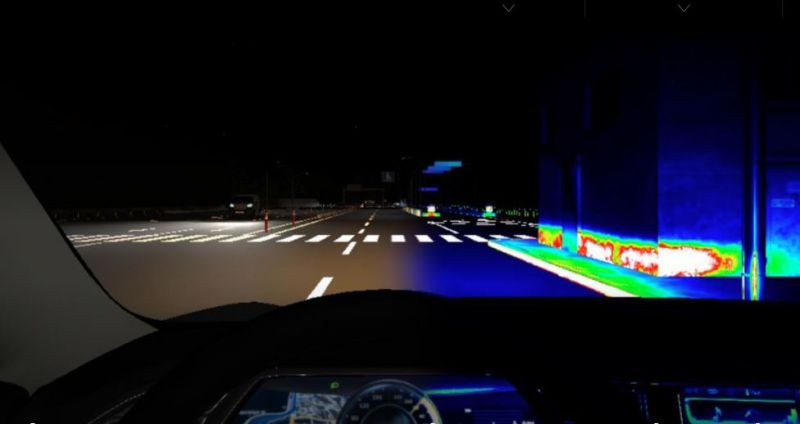 OPTIS, a software company that specializes in the scientific simulation of light has unveiled a new software called SPEOS 2018. SPEOS 2018can provide light simulation which is based on the actual physical laws of optics and comes with new features optimized for the automotive industry, like headlight simulation and the simulation of internal materials. The software can be used to create a virtual environment for testing lighting components before they are manufactured as a final product.

Jacques Delacour, Founder, and CEO of OPTIS said that OPTIS’s technology is based on the concept of simulating light in the manner that the human eye would perceive it. In the automotive industry, it is important to accurately create and test headlight beams, so that they are as efficient as possible.

Companies which use SPEOS along with OPTIS’s simulation and virtual reality (VR) software products, do not need physical prototypes to test their products, and this can significantly cut R&D costs and expedite the time-to-market. Designers will now have the flexibility to create a virtual prototype of a system and test as many different design configurations using CAD software as they like.

Modern automotive lighting systems are highly complex and include backlit displays, sensors, tracking systems, image projections, head-up displays, and augmented reality glasses. This technology can be used by designers to check the performance of a lighting product before it is produced.

For example, designers can use SPEOS to model a vehicle’s dashboard, and see the way sunlight reflects of fits surface virtually. This information could be used to reduce areas that could create glare and thus distract drivers.

“For designers, engineers, OEMs, suppliers and beyond, we created SPEOS 2018 to make all levels of the process easier, more efficient and more easily communicated. SPEOS 2018 not only speeds time-to-market by eliminating the need for physical prototypes, but also by reducing friction in communication,” added Delacour.

Many leading automakers including Audi, Ford, Honda and Porsche have used lighting components that were designed using OPTIS technology.