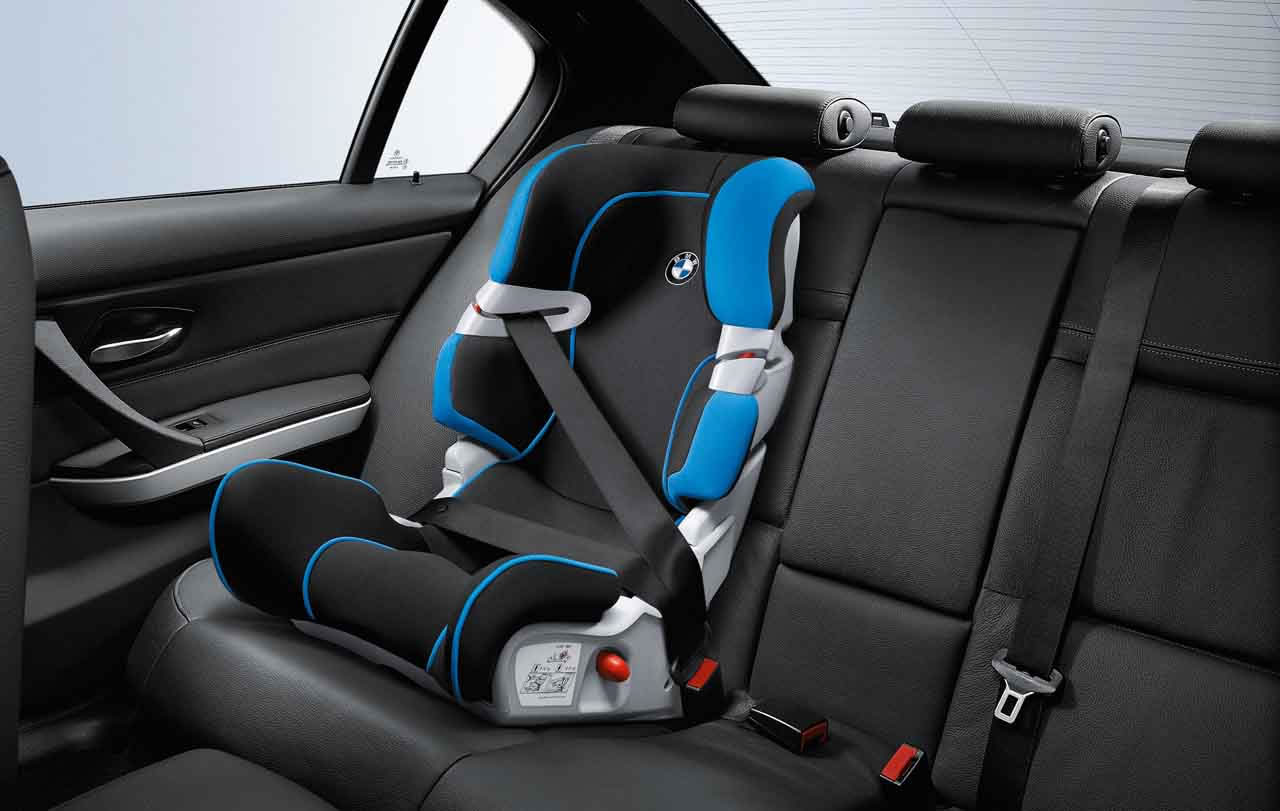 One-third of UAE Parents do not Have Car Seats

It is a common seat to see children bouncing about and waving to passersby on Dubai roads. Many parents do not believe in using car seats and this was borne out through a survey that was recently carried out jointly by RoadSafetyUAE and QIC Insured. The survey revealed that one-third of parents in the UAE do not have child seats in their cars. The study which was conducted in February this year surveyed over 1,000 UAE residents was carried out in February 2017.

11 per cent of the respondents felt that car seats do not offer much protection to children in the event of an accident, seven per cent cited religious reasons for not using car seats and and five per cent said that child seats were not part of their culture.

Commenting on the results of the survey, Thomas Edelmann, founder and managing director of RoadSafetyUAE, said that poor behavior of adults culminates in poor habits which impact the safety of children. He said it is important to educate parents about the undebatable benefits of proper children restraint systems.

34 per cent of the respondents to the survey who had children said they did not install booster cushions. When it came to Emirati motorists, a staggering 47 per cent did not have proper child seats, in addition to 42 per cent of young parents between 18 and 29 years old.

When the figures were broken down on the basis of nationality 27 per cent of Arab expats did not have proper seats for their children, 33 per cent Asians, 14 per cent Western, and another 34 per cent were classified as Others.

Frederik Bisbjerg, QIC Insured executive vice-president, MENA Retail, said: “The implementation of the holistic UAE seat belt law as of July 1, 2017 is a big step towards more road safety for children, as proper child restraint systems will become mandatory. Besides parents, children must also be educated from a very early age about the protective powers of child seats, seat belts and booster cushions.”

The survey also found that while 66 per cent of drivers do use child seats, only 70 per cent of them always prompt their children to use them and to buckle up. Even when child seats are available, the reasons for not using them were cited as not needing them for short rips (37 per cent), dislike of children to being strapped in (32 per cent) and perceived lack of need for child seats in the case of careful driver (26 per cent).