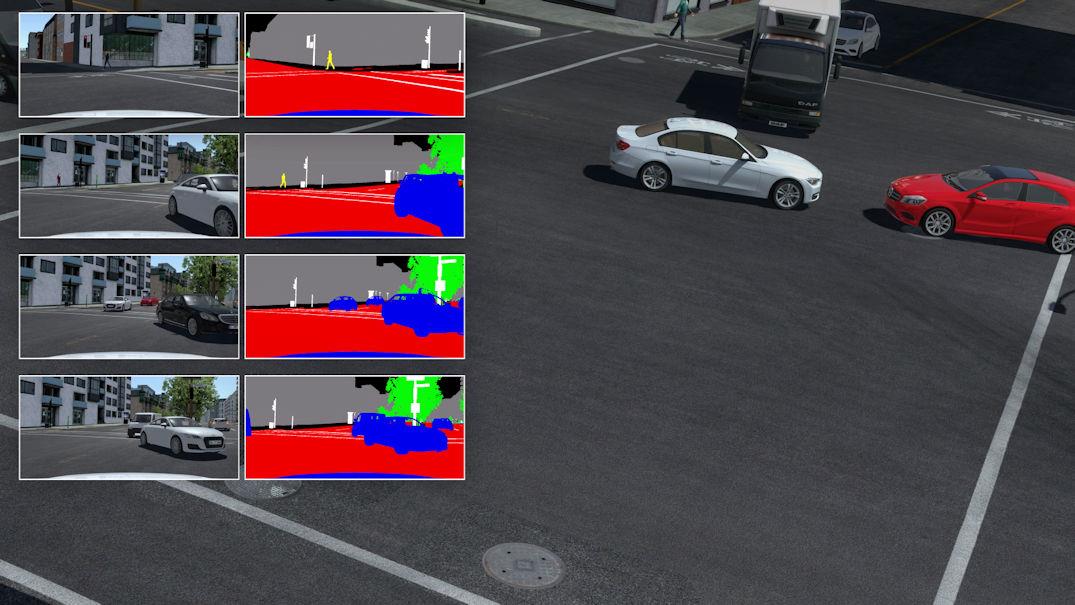 Nvidia has announced that it has finalized a deal with rFpro to provide the virtual environment used to develop autonomous vehicles (AV) in Nvidia Drive Sim and Nvidia Drive Constellation.

Nvidia Drive Sim is a platform that creates a simulation of a self-driving vehicle’s sensors – including radar, cameras, and LiDAR. It powers Nvidia Drive Constellation, a new hardware-in-the-loop virtual reality AV simulator. rFpro’s will provide a photorealistic environment so that the training and development of the systems can be reflected accurately in the real world.

Commenting on the partnership, Chris Hoyle, rFpro technical director said that virtual development is the only realistic route for replicating the countless scenarios that AVs could face on the road and evaluating their safety. Otherwise, it would take too much time to get all the data needed. Hence, simulation has become an integral part of the development of autonomous vehicles. The best aspect is that no one can get hurt in a virtual test.

According to Nvidia CEO Jensen Huang, “We have to simulate everything. Simulation is the foundation of good engineering. Simulating artificial intelligence systems is vital to success.”

Using a ‘3D Reconstruction’ process, rFpro can create ‘Digital Twins’ of the real world, so that simulated testing can recreate real-world testing. Thus, the vehicle developer can physically model their vehicle’s interaction with the world, through its sensors (cameras, LiDAR, radar) and through its vehicle dynamics.

rFpro uses a technique called Physical Simulation which means that data related to every aspect like lighting, weather, the atmosphere, even irregularities in the road surface is fed to the customer’s virtual-vehicle.

Hoyle explained that the company’s Physical modelling is unique as it ensures that simulation can be validated and certified. Thus, the process can become part of the regulatory approval process.

He said, “Taking into account vehicle dynamics also means that a driverless vehicle can be engineered, from day one, for customer acceptance. This is a key roadblock to the adoption of autonomous vehicles – customers must actually want to ride in them, or the billions invested will be wasted.”

rFpro, a UK based company specializes in delivering simulation solutions to the autonomous industry. Nvidia’s AV products are used by companies like Toyota, Mercedes-Benz, Volvo and Subaru as well as major suppliers like Denso, Bosch and Continental.

Hoyle concluded by saying that driverless vehicles are expected to save hundreds of thousands of lives each year, as they are expected to be safer than human drivers. He is hoping that the collaboration between rFpro and NVIDIA can help to bring this day forward in order to save a huge number of lives.