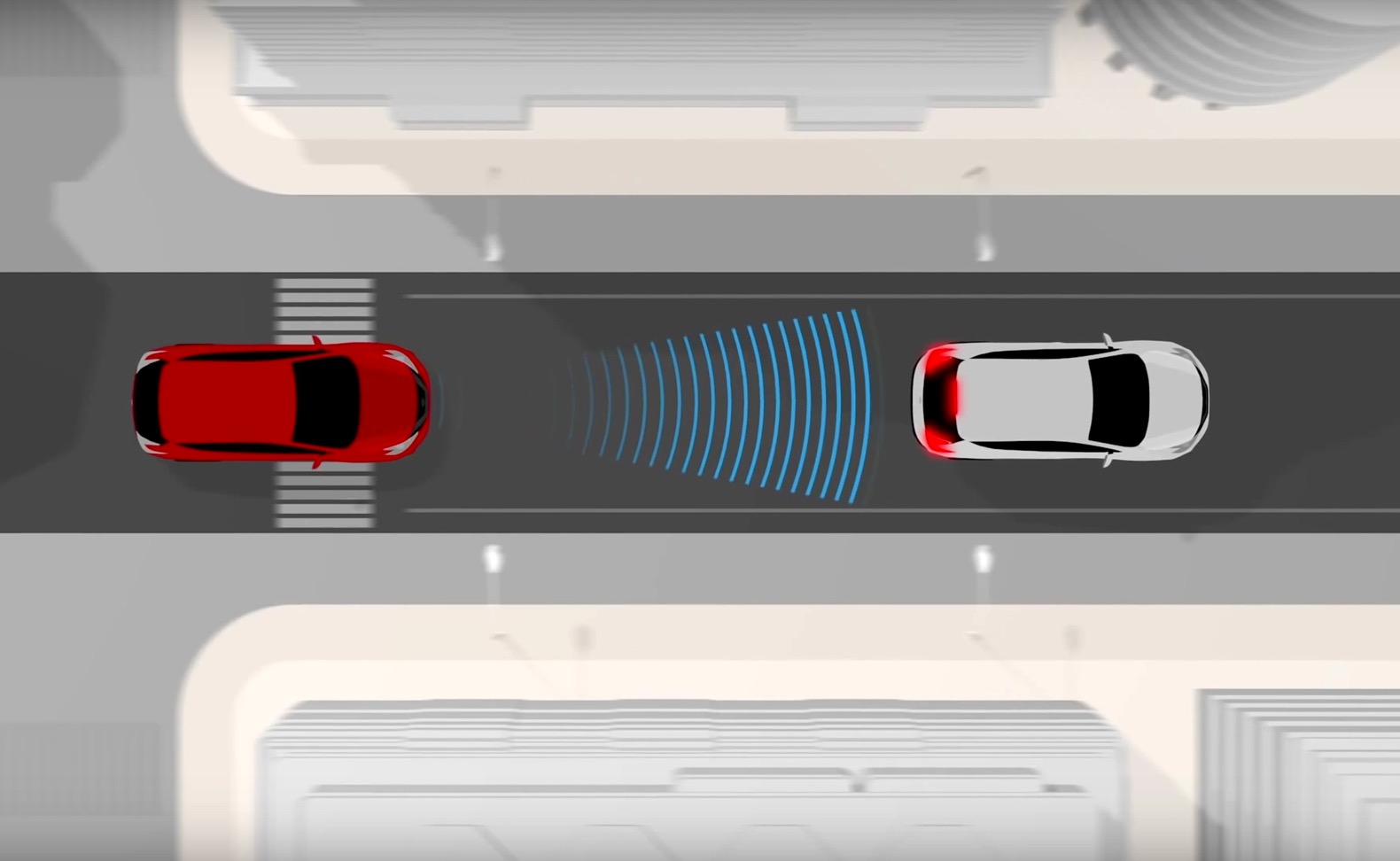 Nissan has announced that the company would be offering Automatic Emergency Braking (AEB) on one million vehicles in the US in 2018. The technology is an element of Nissan Intelligent Safety Shield Technologies and can significantly help reduce the severity of potential frontal collisions. Automatic emergency braking systems will be offered as a standard feature on seven Nissan models which include best selling models like the Rogue (known as the Juke in the UAE), the Altima and the Murano. Other models that will have this technology include the Pathfinder, the Maxima, LEAF and the Sentra (except for those with manual transmission and all NISMO versions).

AEB, which was earlier known as Forward Emergency Braking basically keeps tabs on a vehicle’s position with respect to the one ahead using radar technology and gives visual and auditory warnings to the driver to slow down if it detects potential for a forward collision. If the driver fails to apply the brakes, the AEB system will do so and thus the driver can escape from an accident or minimize the impact of a collision due to the lower speed in case it occurs.

According to 2013 data from the National Highway Traffic Safety Administration (NHTSA) in the United States, one-third of all police-reported crashes involve a rear-end collision (2013 study). The NHTSA also reported in 2015 that in the event AEB systems are used, it can help reduce injury insurance claims by as much as 35 percent.

Michael Bunce, vice president, Product Planning, Nissan North America, Inc said that Nissan is making AEB standard across all grades of its best-selling models. This is part of the Japanese auto manufacturer’s ongoing commitment to help reduce fatalities as part of realizing its comprehensive vision of Nissan Intelligent Mobility.