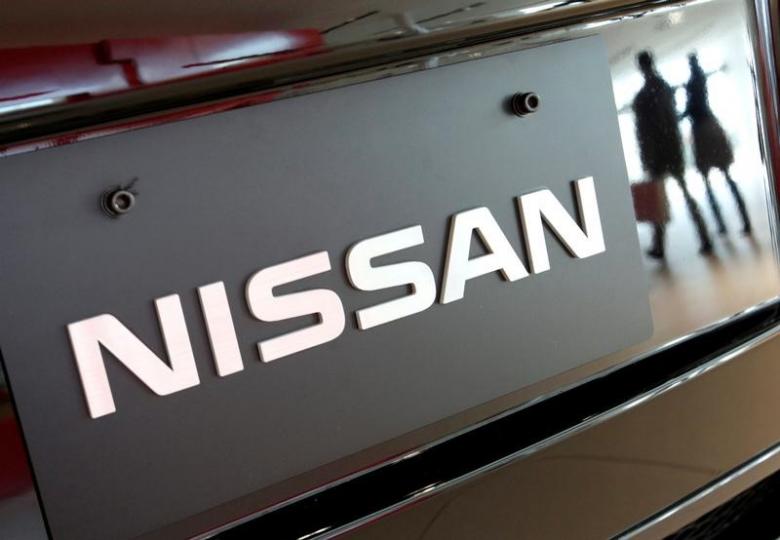 Nissan Motor is planning to sell off the 41 per cent stake it has in the Japanese auto parts manufacturer, Calsonic Kansei to private equity firm KKR. The USD 4.5 billion deal is one of the largest deals in Japan and will help Nissan to finance its investment in new technologies such as self-driving vehicles and electric vehicles. Nissan had recently acquired a controlling stake in Mitsubishi Motor.

KKR is planning to pay USD 16.77 for each common share that it acquires from shareholders in Calsonic Kansei. There were many other companies including Bain Capital and MBK Partners who were interested in acquiring Nissan’s stake in Calsonic Kansei, but KKR managed to outbid them out to finalize the acquisition.

Calsonic Kansei specializes in the production of parts like electronics, air conditioning units, compressors and interiors and Nissan is its primary customer, with 80% of the company’s global sales going to Nissan.

Speaking about the divestment, Nissan chief competitive officer Yasuhiro Yamauchi said that Nissan wants to enhance the competitiveness of Calsonic Kansei as it is one of the company’s major partners and felt KKR would help to recognize the company’s potential.