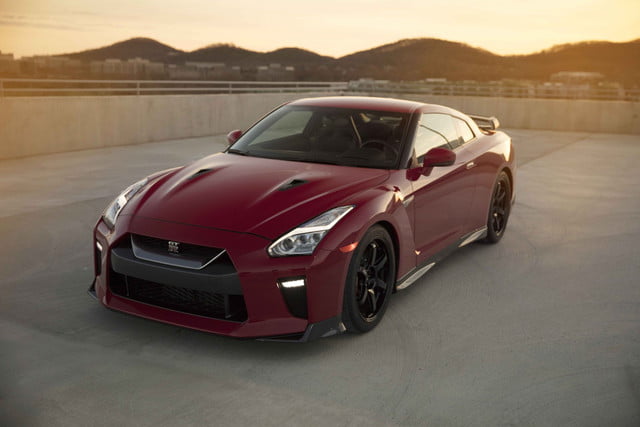 Nissan to Add Amazon Alexa Connectivity in Some Models

Amazon Alexa would allow motorists to issue remote voice commands and get their cars to start or to perform various functions. Nissan has announced that it will be shortly adding the technology to some of its models, thus joining the ranks of automakers like BMW, Volkswagen and Ford who are keen on the technology.

Nissan is planning on launching an Alexa “skill” later in October that will allow motorists to control vehicle functions remotely. Called “NissanConnect Services,” the service, which is one of more than 25,000 options in the Amazon Skills store will be provided free of cost to Nissan owners.

Those who buy a model that is compatible with Amazon Alexa should link Alexa to a Nissan-specific owner account. Then, they can use voice commands to honk the horn, lock and unlock the car, start or stop the engine and flash the lights, depending on the model that they own. Some commands, like remote engine starts, ask for a four-digit PIN for security reasons.

When the 2018 Nissan Leaf is launched, it will also have Alexa connectivity, and Nissan will add electric car-specific features for current-generation Leaf owners like being able to monitor the charging status of the battery remotely and adjusting the climate controls so that the temperature in the car is just right, whether it is hot or cool outside.

BMW’s partnership with Alexa will be to a greater extent as it has plans to integrate the voice assistant with its infotainment systems, thus displaying Alexa graphics on dashboard screens, and using the technology for updates on weather and the news.