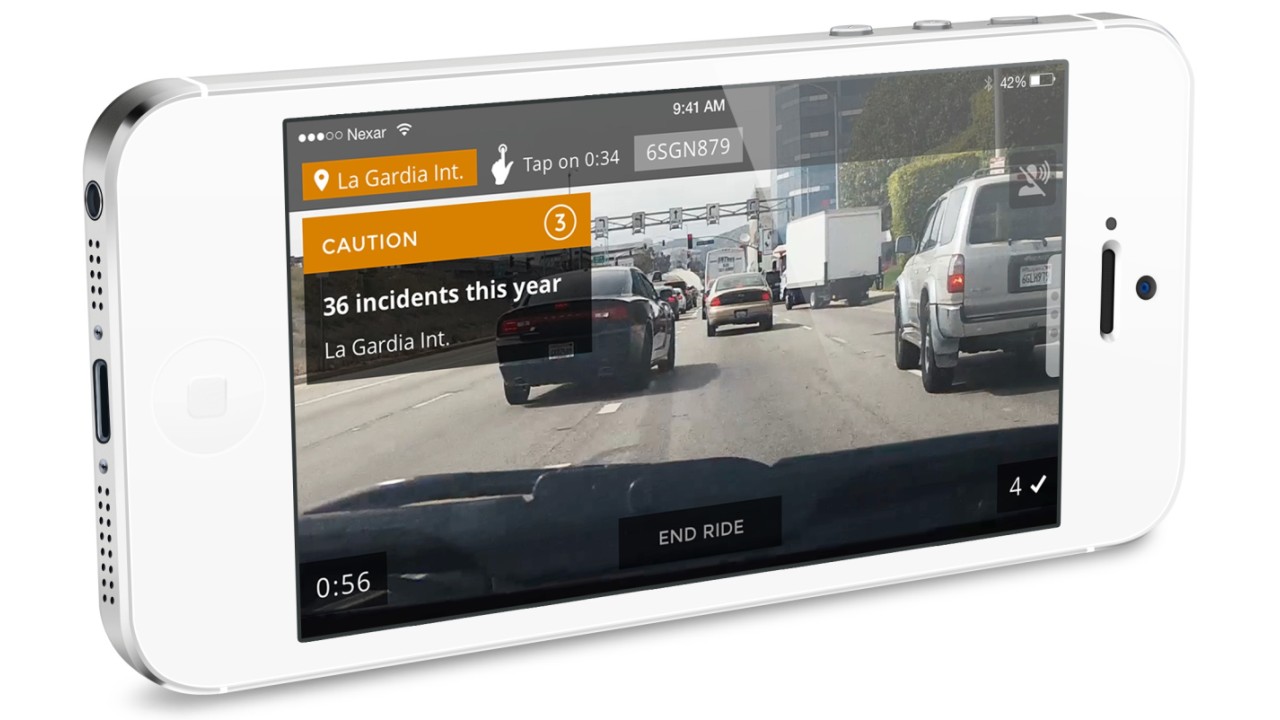 Nexar which specializes in technical data and driving data has joined a consortium of researchers, faculty and companies that will shape the future of driving by developing new technologies for automotive applications. Nexar made the first vehicle-to-vehicle network app which can be used to turn smartphones into connected AI dashcams. The consortium which is called the Berkeley DeepDrive (BDD) Industry Consortium will serve as a platform for bringing together sponsors from private industry, researchers and faculty drawn from different centers and departments. . Nexar will contribute its technological expertise and driving data to the Consortium’s efforts to merge deep learning with automotive perception and the use of computer vision technology in the automotive industry.

Professor Trevor Darrell, Faculty Director of the BDD Center at UC Berkeley said that the huge amount of real-world driving data that Nexar is collecting will be highly useful to the consortium as large amounts of data relating to the different road, weather and lighting conditions is needed to develop credible algorithms that will perform strongly in the real world.

Nexar co-founder and CTO, Bruno Fernandez-Ruiz said that although considerable progress has been made in the field of computer vision, many of these theories and technologies have yet to reach a stage where they can be transitioned to the real world where there is a complex array of road signs, road infrastructure, vehicles and human driving behaviors.

He added, “At Nexar, we’ve assembled a first class technical team dedicated to propelling the automotive industry into the future using deep learning. Alongside fellow industry leaders participating in the BDD Consortium, the Nexar team will apply its rapidly expanding data network and industry know-how to infuse state-of-the-art deep learning techniques for the optimal and safest driving experience.”

After the company was launched in February 2016, Nexar has tracked more than 20 million miles and recorded more than a half-million instances of driving incidents worldwide. This has given the company a vast and diverse panel database of real-world driving conditions, which continues to grow on a daily basis and is expected to fuel the future success of the autonomous car industry. With the benefit of BDD Consortium’s advanced research, Nexar can now understand and analyze its data to gain far-reaching insights into driving and road conditions. With this information, Nexar can further develop its vehicle-to-vehicle network which will play an integral role in the future of autonomous and human-driven cars.