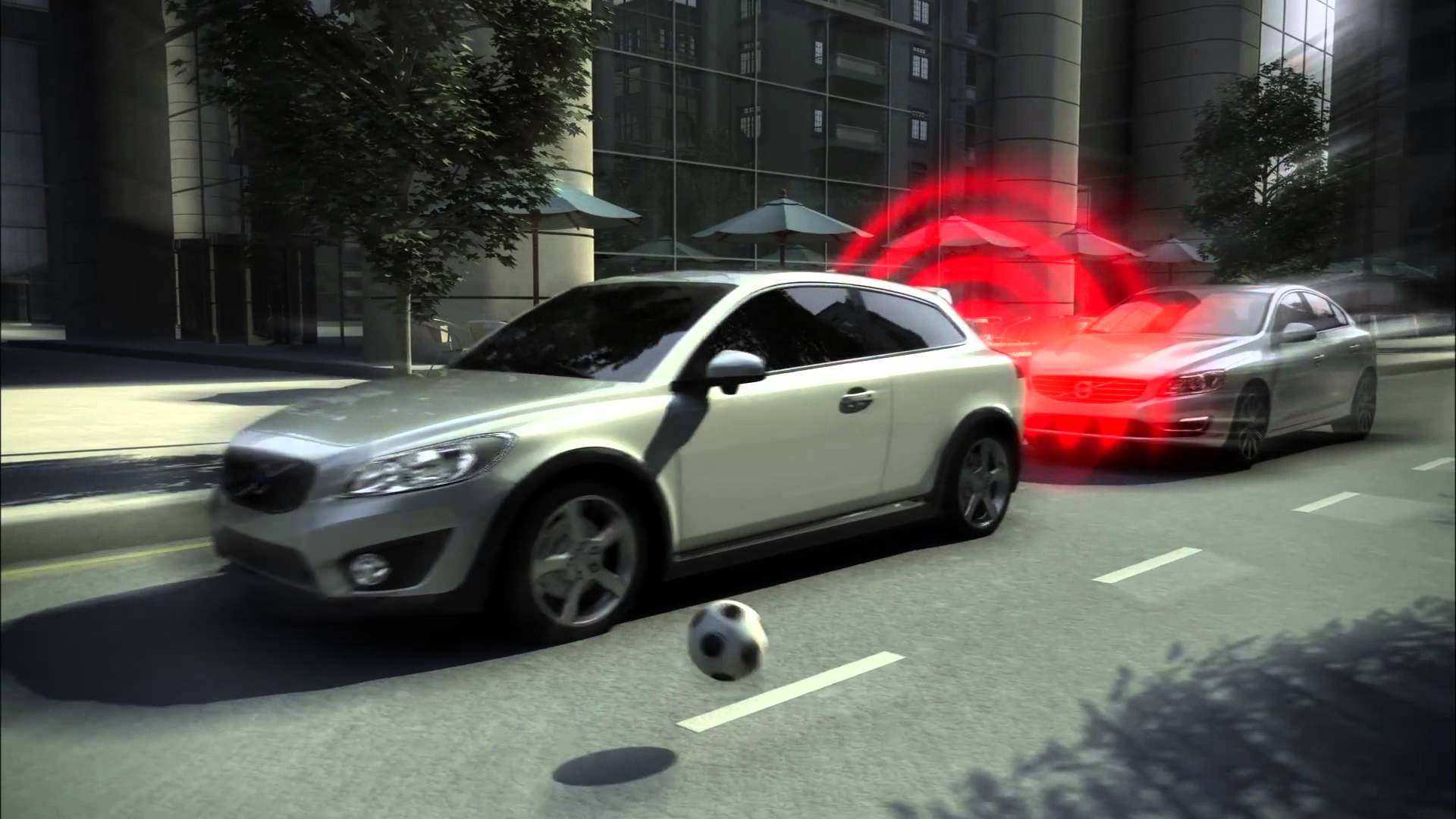 New safety technologies like autonomous braking systems have helped to reduce the rates of accidents in the UK by 10 per cent over a period of five years. This was revealed in a report published by the Society of Motor Traders and Manufacturers. The data indicates that 66.8 per cent of the vehicles on the roads currently have automated safety technology like automatic emergency braking (AEB) and over 1.8 million new cars were sold in the UK last year with such technology. Over time, they are expected to reduce the number of serious accidents by 25,000, thus reducing traffic fatalities by 2500, by 2030.

In addition to autonomous emergency braking, technologies like adaptive cruise control, pedestrian detection systems and collision warning systems significantly increase safety on the roads. The report estimates that 250,000 new cars come with autonomous parking technology, and many accidents occur while cars are being parked.

Commenting on these figures, SMMT chief executive Mike Hawes said that safety is the top priority for vehicle manufacturers and technology is evolving at a rapid pace. The outcome is that driver assistance technologies are now available on the majority of vehicles. It might be some time before fully autonomous vehicles become a reality, but many motorists are now enjoying the benefit of added safety that new technologies offer.

IN addition to the safety benefits, consumers and insurance companies also benefit financially as there are lower insurance payouts and premiums. With Euro NCAP now only offering five-star ratings to cars having AEB fitted as standard, car manufacturers now have added incentive to integrate these safety technologies even in base model variants.