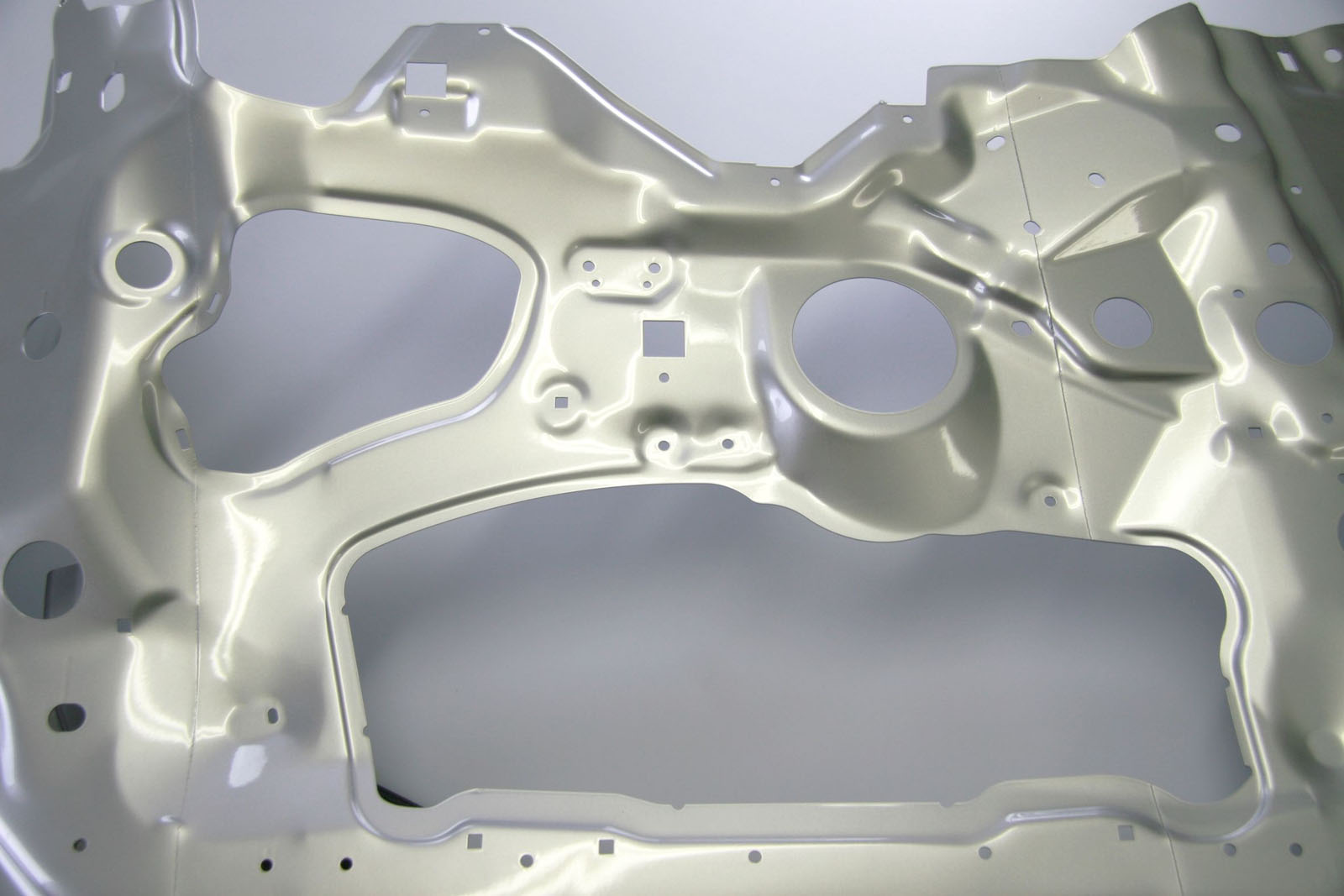 Every automotive manufacturer is working on new methods of lightweighting in order to increase the fuel efficiency of the cars. While steel, aluminum and carbon fiber are all useful when it comes to reducing the weight of a vehicle, thanks to a new extrusion method, magnesium is one metal that could possibly be considered for lightweighting  in the future.

Magnesium is the lightest of all structural metals. When compared to materials that are normally used for lightweighting, it is 75 percent lighter than steel, 33 percent lighter than aluminum. Availability is not an issue as it is the fourth most common element on earth after iron, silicon and oxygen. When it comes to its use in the car manufacturing process, though it is simply not strong enough to be used. In order to make magnesium stronger, it needs to incorporate rare earth elements like ytterbium and dysprosium so that it can be used to make structural car components.

In the United States, the Department of Energy’s Pacific Northwest National Laboratory has developed a new extrusion process that will make it more viable for the automotive industry to include magnesium alloys as part of automotive components. The method eliminates the need for rare-earth elements and also enhances magnesium’s structural properties.

The research team felt that spinning a magnesium alloy during the extrusion process would generate sufficient heat through mechanical friction to make the material soft. The, it is possible to press this softened metal through a die in order make tubes, rods and channels. This eliminates the need to use  resistance heaters as in the conventional extrusion process.

The team designed and commissioned an industrial machine called the Shear-Assisted Processing and Extrusion (ShAPE) machine to test their theory. They extruded thin-walled round tubing up to two inches in diameter made from magnesium-aluminum-zinc alloys AZ91 and ZK60A using the ShAPE machine to extrude. When they tested the mechanical properties of the tube produced, they found that it had a room temperature ductility above 25 percent, considerably higher than that of magnesium alloys produced through conventional extrusion.

“In the ShAPE process, we get highly refined microstructures within the metal and, in some cases, are even able to form nanostructured features,” said principal investigator and mechanical engineer Scott Whalen.

He added that the higher the number of rotations per minute, the smaller the grains become. This makes the tubing strong and more ductile. It is also possible to control the orientation of the crystalline structures in the metal in order to enhance the energy absorption of magnesium such that it is equal to that of aluminum.

As the billets of magnesium alloys flow through the die in a very soft state, only one tenth of the force that is used for conventional extrusion is needed to push the material through a die. Hence, there is no need for bigger machinery. Smaller production machinery would translate into lower capital costs and operations costs.

“We don’t need giant heaters surrounding the billets of magnesium like industrial extrusion machines, said Whalen. “We are heating—with friction only—right at the place that matters.”

Currently, magnesium components comprise only 1 percent of a typical car’s weight, but with widespread use of the ShAPE machine, this could change.

Whalen said that many automotive manufacturers prefer magnesium to aluminum due to two factors- properties and price. Both these factors would become favorable with the new process as the mechanical properties improve and cost reduces with use of the ShAPE technology.

Leading parts supplier Magna International Inc will be collaborating with PNNL to advance its research on low-cost magnesium parts. The company will be testing larger tubes at a production facility near Detroit as they are developed. PNNL’s ShAPE technology is also available for licensing.