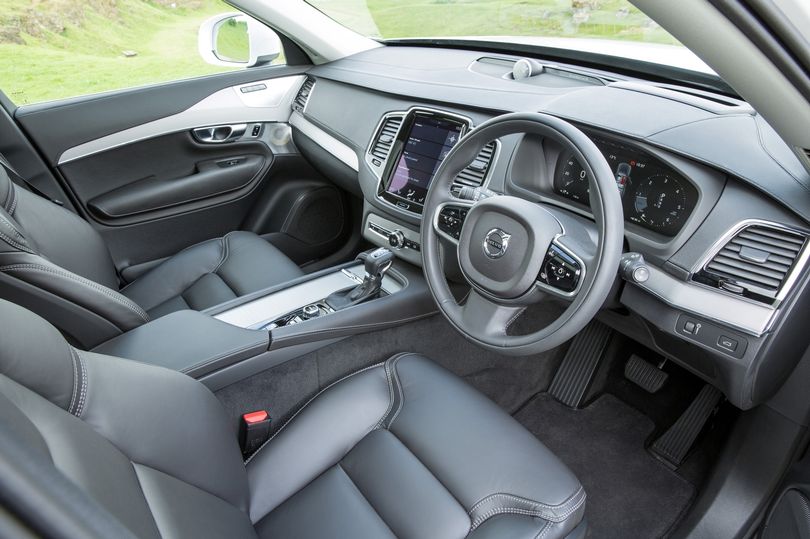 One of the best aspects about buying a new car is its “new car smell”. But like most things we enjoy, it looks like even this good thing has its bad side. Recent research has shown that the ‘new car smell’ that we enjoy is the outcome of a mix of toxic chemicals. Over 275 different chemicals which are found in the interiors of cars that have just come off the production line create this “smell”. These chemicals include adhesives, plastics, rubbers and solvents. As these chemicals undergo curing, they emit gases which contribute to the smell.

For example, brominated flame retardants (BFRs) are added to plastics to make them less flammable, chlorine is used for polyvinyl chloride (PVC) in plastics and windshields, lead is used for automotive components and heavy metals are also used in small quantities. Chemicals like these can cause issues like damage to the kidneys and liver, complications in childbirth and can even act as carcinogens

The Ecology Centre in Michigan, United States conducted tests on over 200 of the most popular models in 2011-12 and gases released from parts like the seats, dashboard and the steering wheel can be dangerous. In view of the amount of time that we spend in our cars every day, this is a serious concern.

Higher temperatures lead to more damage on components made from plastics and this can increase the concentration of volatile compounds in the car. Jeff Gearhart, research director of the Ecology Center in Michigan said that there are over 2000 chemical compounds found in vehicles. Many car manufacturers are already taking steps to reduce the level of these dangerous volatile organic compounds (VOCs) levels in their models, as well as that of other substances of concern (SOCs). The best models have already eliminated PVC and dangerous flame retardants and using water based solvents and glues as part of their interior trim. With older cars gradually getting scrapped, the situation should improve in the coming years.

There are a few steps that can be taken to minimize the damage due to “new car smell: