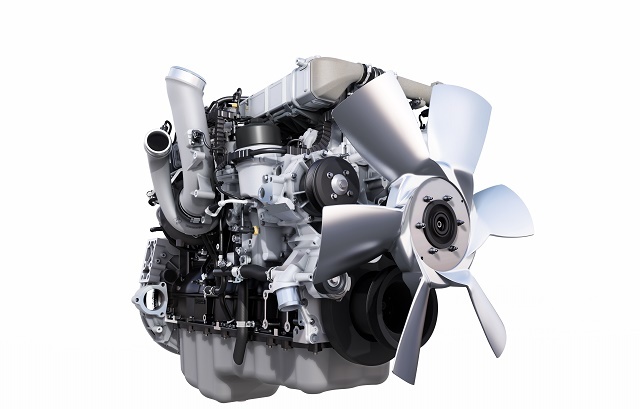 Leading manufacturer of truck and diesel engines has announced that it plans to invest an amount of USD 125 million at its Huntsville factory in Alabama in the United States to expand powertrain production. The company currently makes the International brand of diesel engines at this facility. The three-year investment program will comprise “new and expanded manufacturing facilities” in order to produce big-bore powertrain products. These products will be developed in partnership with Traton.

Traton is the former Volkswagen Truck and Bus unit that acquired a 16.6 percent stake in Navistar in 2016, and at that time both companies had agreed that they would collaborate on the development of common driveline packages for heavy-duty trucks.

Navistar said that the expansion of the factory would create 145 more jobs at the Huntsville facility.

Persio Lisboa, Navistar’s EVP and chief operating officer stated the company is “excited to have the opportunity to expand our presence in Alabama, while adding to our array of next-generation products.”