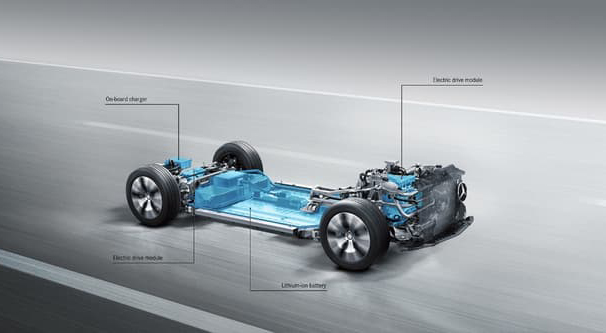 Alternative powertrains are now moving towards the mainstream. As a result, there is increasing pressure to create versatile platforms capable of handling an array of propulsion systems without significant development costs on every inpidual model. Volkswagen has MQB, Volvo has SPA and now, Mercedes-Benz has utilized TecDay in Stuttgart to announce a platform for pure electric cars, alongside plans for wireless EV charging and a hydrogen plug-in hybrid SUV.

The greatest obstacles to wider adoption of electric vehicles can be grouped into two: cost and range. On the cost front, the implementation of a devoted electric vehicle platform enables parts to be shared, which makes it more affordable for Mercedes to develop and produce cars. That logic is not something new, and automakers such as BMW and Subaru are developing modular underpinnings that can be used and adapted across a whole array of different sized cars. Where the Mercedes EV platform targets to set itself apart is with range, and lots of it.

Accumotive, a Daimler subsidiary, makes it possible for Mercedes’ upcoming electric cars to cover over 500 km (311 mi) on a single charge, putting their range up there with the best Tesla can manage at the moment.

However, even with this ideal range boost, the company considers that battery power will not be able to cover everybody’s full range of driving needs. The good news is that they will still be useful for 90 percent of around-town driving and even the infrequent longer jaunt, provided there is charging at the other end of the trip.

In a statement, Dr. Thomas Weber, who is responsible for Research and Development within Daimler, said that an electric vehicle is absolutely not the right answer yet for people who regularly drive long distances between cities or on the motorway. “In reality, the usage profile of many cars is actually quite different. If you’re a motorist, ask yourself how many days a year you drive more than 50 or 100 kilometers at a stretch.”

Weber is also optimistic about the pace at which electric technology will progress over the next 10 years. He claims that costs will be cut in half as post-lithium-ion battery technologies such as lithium-sulphur become widespread.

In the meantime, Mercedes will concentrate on launching hybrid technology across its whole range. Those hybrids will not just merge gas power with batteries, but also fuel cells in the new GLC F-Cell Hybrid SUV.

Leveraging its experience gained with hydrogen buses, Mercedes promises a pure electric range of around 50 km (31 mi) from the 9 kWh plug-in battery. Using 4 kg (9 lb) of hydrogen stored in floor-mounted carbon fiber tanks, the overall combined range is anticipated to be approximately 500 km.

The rollout of next year’s update for the S500e is also anticipated to make charging up the hybrid battery less of a hassle. Mercedes has been refining the system which has been in testing since last year. It transmits energy from a floor-mounted primary coil to a secondary coil in the car’s floor. The driver is notified when the system is within range, at which point charging begins.