Home News Parts Mazda to Use Rotary Engine in 2019 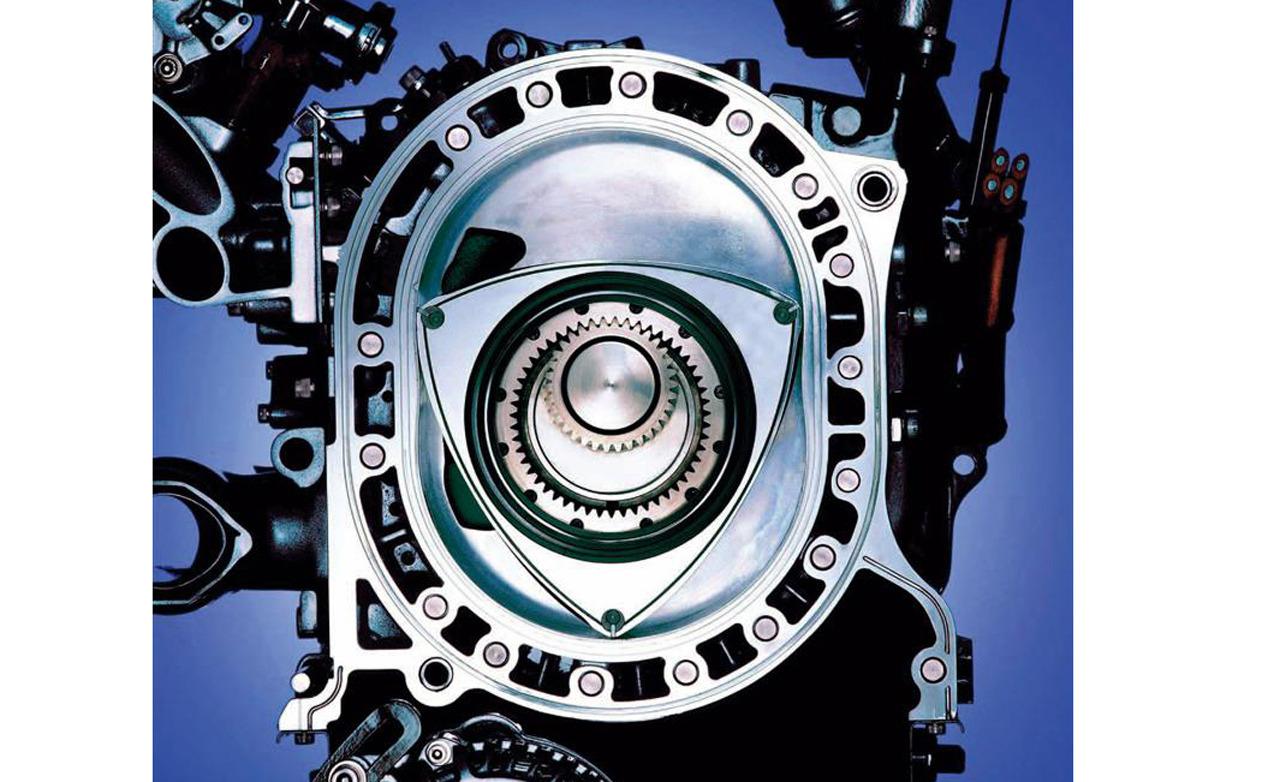 Mazda to Use Rotary Engine in 2019

Mazda is considering the possibility of using the Wankel rotary engine in a Mazda model that might enter the production stage in 2019.

The company’s head of research and development, Kiyoshi Fujiwara, confirmed to the media that Mazda has plans to launch an electric model by 2019. He said that the carmaker is likely to use a small rotary engine for the purposing of extending the range of the model when the battery used in the car runs out of charge, as a range extending electricity generator.

Mazda had earlier exhibited a prototype of this kind of series-hybrid vehicle before, and a similar  powertrain configuration is currently being used in many cars from other manufacturers like in the BMW i3 REx, which also has a two-cylinder reciprocating engine.

A rotary engine like the Wankel engine would offer users the benefit of high power density due to its compact design, and its smooth functioning. Fujiwara made it clear that in the case of the electric vehicle, Mazda would be developing the vehicle itself, rather working with another major automaker that already builds EVs.

Mazda last built a model with rotary engine in 2012, the RX-8, but as the model has issues with fuel efficiency and emissions, the company had to abandon the model. Mada, has however continued to work on the rotary engine and is doing its best to get it to perform well as a reciprocating engine. Eventually, they hope to use it to power a conventional sports car.