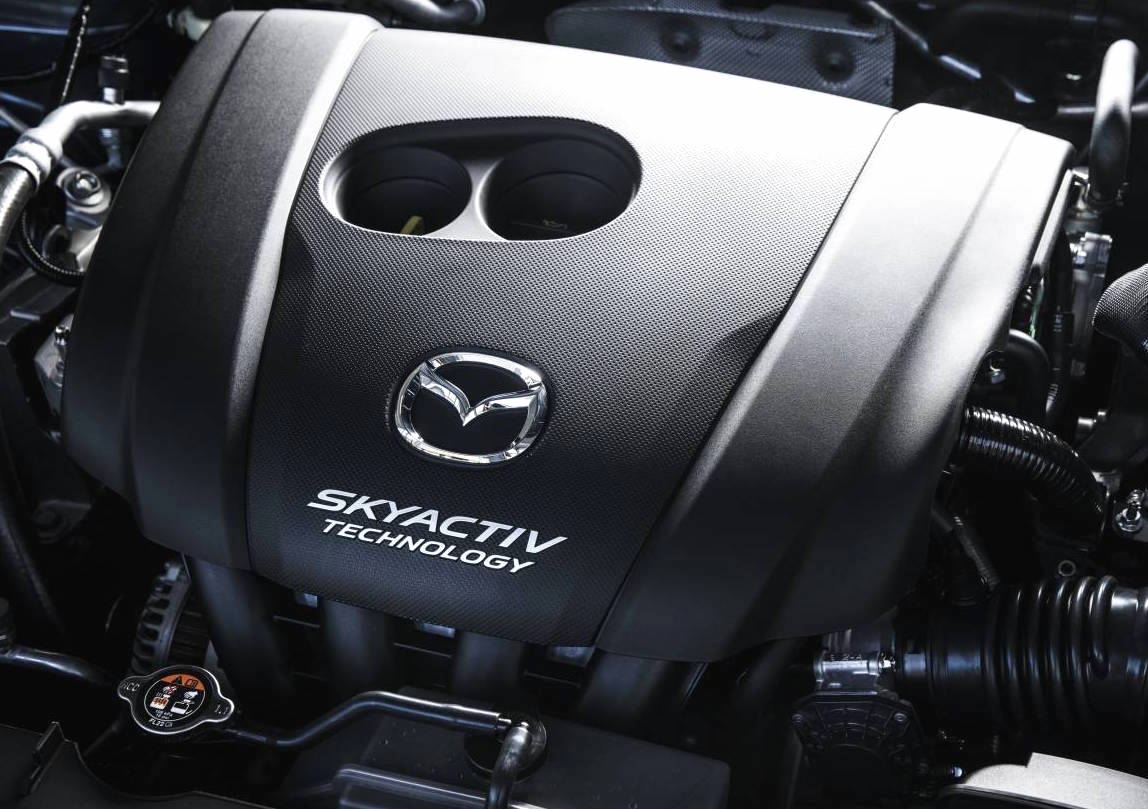 Mazda has developed a new internal combustion engine that it says improves fuel economy by as much as 20 percent and reduces toxic emissions. The Japanese auto manufacturer will be using the new engine in the new generation of engines for its cars and SUVs. Its previous generation of engines had boosted fuel economy by 30 percent. Back in 2008, Mazda had itself the goal of cutting the fuel use of vehicles by half by 2030.

The first step Mazda took as part of this drive was the introduction of what it called its Skyactiv range of engines in which higher compression is used inside the cylinders to deliver power more efficiently to the wheels. Mazda now uses this design in most of its vehicles. The new range of engines, called Skyactiv-X, is slated to go into production in 2019, and they will work by enhancing compression to make the engines work in a new way.

The new engine technology does not make much difference when it comes to the experience behind the wheel. The engines will have a bit more torque, giving them more passing power. What the Mazda team did was come up with a new technique to compress the gasoline-air mixture in a cylinder into an even tighter space. If the compression is too great, it can cause the fuel-air mixture to ignite when it is not supposed to, resulting in “knocking,” which can damage the engine.

Mazda engineers found a way around this by using the car’s computer power to add more air to the mixture and still coming up with a method to make it ignite, thus creating more power in the cylinder. This causes the petrol engine to function more like a diesel engine, which is more fuel efficient.

Mazda is not the only automaker to work on new engine technology when it comes to internal combustion engines.

Infiniti has developed a new engine technology, which will first go into production in its QX50 SUV. This technology involves varying the amount of movement of a piston inside a cylinder based on driving conditions, with the ultimate goal being to save fuel. With carmakers vying with each other to come up with new technologies to make internal combustion engines more effective, ultimately the consumer ends up as the winner.