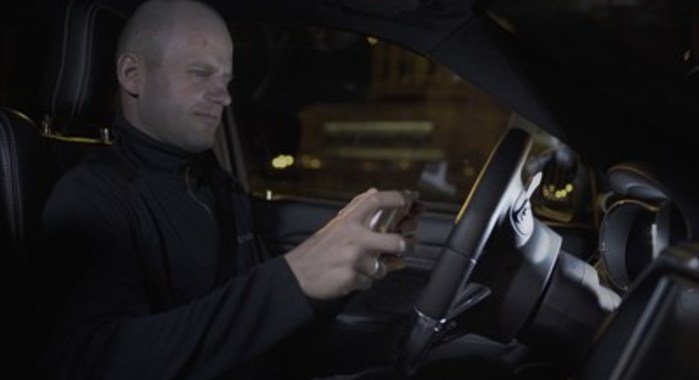 Magna International has revealed a fully integrated, customizable and scalable autonomous driving sensing and compute platform named MAX4. MAX4 can facilitate up to Level 4 autonomous driving capabilities. It can be used both on the highway and in an urban scenario.

MAX4 comprises cameras, RADAR, LiDAR and ultrasonic sensors as well as a compute platform. All the individual components have been designed to integrate easily with any current or future platforms htat automakers may choose to use including electric vehicles and hybrid vehicles. The platform offers users many other advantages including its scalability for high-volume production, flexibility and functionality. It can be easily upgraded and needs only a fraction of the power that alternative solutions need.

Magna has considerable expertise in full-vehicle design and used this effectively to offset barriers other companies have faced when it comes to the development and production of an autonomous driving platform.

Using MAX4 will allow individual carmakers to retain their existing design and styling as it does not use up significant cargo space in the rear or interior space in the main area of the vehicle.

Commenting on the technology, Swamy Kotagiri, Magna’s Chief Technology Officer said that MAX4 is meant to showcase Magna’s breadth of capabilities as it is an autonomous driving enabling platform with subsystems that do not compromise the interior and exterior of a vehicle. He added that the company’s focus is on developing production-ready solutions that offer flexibility to integrate and the framework to enable Level 4 technology for when the market is ready.

One of Magna’s key achievements was coming up with an intuitive and familiar cruise-control-like user interface that can be operated through pressing a button, thus making driver engagement a lot simpler. A lighted display shows that the vehicle is in autonomous mode and drivers can use either the brake pedal or an emergency button to disengage.

Level 4 automation refers to vehicles that needs no input from the driver other than navigation or destination input to perform all safety-critical functions for the duration of a trip in a specified operational design. Most of the vehicles on the road now have automation features that are classified by SAE as Level 1 or Level 2, and need active monitoring by the driver.

Magna has been engaged in the development and manufacture of autonomous technology features for automakers from the 2000s. It had recently highlighted its Level 3 autonomous capability with a 300-mile test drive which crossed an international border, and the vehicle drove autonomously for 92 percent of the trip.

Magna will demonstrate its autonomous enabling technologies at the forthcoming Frankfurt Motor Show which is scheduled to be held from September 14 to 24.