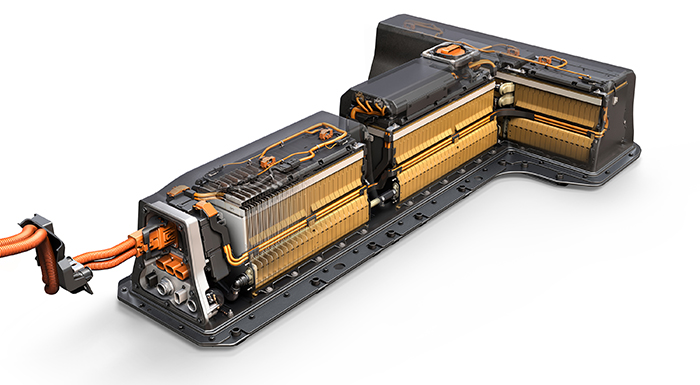 According to reports, LG Chem is planning to build a huge factory in Poland, which will produce batteries for electric vehicles. The factory, which is supposedly located in Wroclaw, is anticipated to make the company the globe’s largest battery supplier for plug-in vehicles.

LG Chem already has a facility in the country, so the expansion could also be favored by government incentives, as well as a need to boost production. Apart from the European factory, LG’s Chemical pision makes batteries in South Korea, China and the USA.

Insiders say that the company’s upcoming factory might offer batteries for 229,000 electric vehicles a year. However, it is unclear whether it has a single customer for the mentioned capacity or if it will share production between a number of companies.

Since LG Chem has a number of European automakers as partners, including Audi, Renault, Volkswagen, and Volvo, production might be shared between these brands.