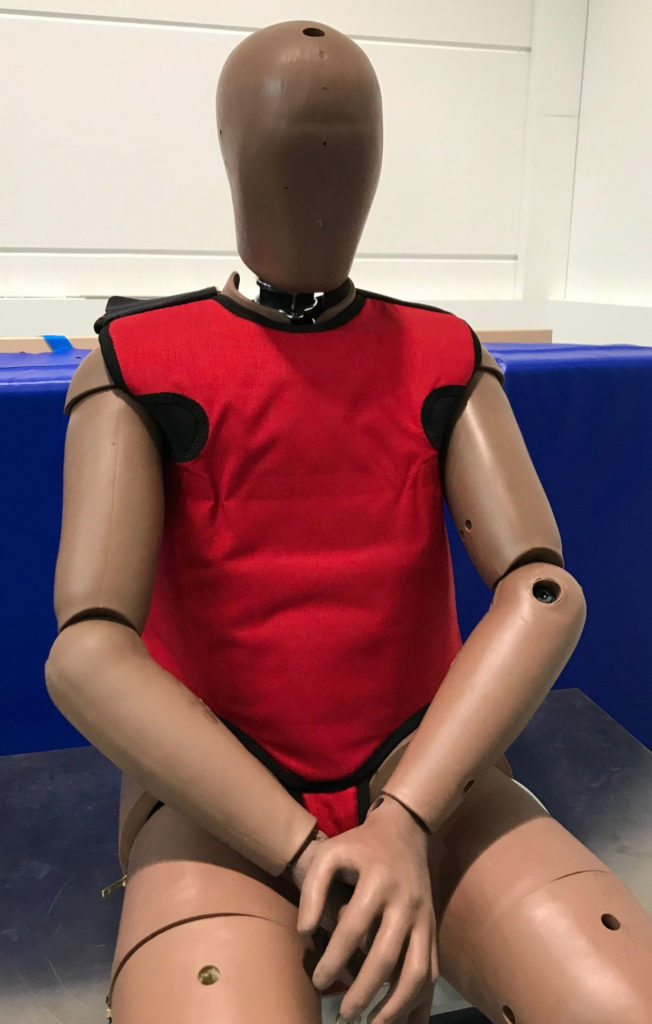 Kistler has begun production of its new THOR crash test dummy at its factory in Heidelberg, Germany.

THOR stands for Test device for Human Occupant Restraint and Kistler says this new dummy completes the company’s range of products. Speaking about THOR, Alexander Schmitt, business driver for vehicle safety at Kistler, said that the company has been making products related to instrumentation, in-dummy data acquisition solutions and DAS integration solutions for over two years more. Making a THOR crash test dummy was the logical next step.

The data solution for the THOR dummy comprises an integrated flash data memory which can be easily installed within the dummy, Kistler’s compact DTI375.TH crash recorder with 288 channels, and an integrated start/record function. The DTI375.TH crash recorder can record for up to 180 seconds.
Schmitt explained that Kistler has used its proven DTI technology in its crash test dummies. This technology is used to convert the analog sensor output from the crash test into digital signals within the sensor itself and this data is then forwarded to the DTI375.TH crash recorder. The crash recorder is located centrally in the dummy. The measurement technology offers customers the benefits of high data quality, reliability and greater flexibility while the cabling needed is minimal. There is only one cable which needs to be routed from the data, thus reducing the time needed for test preparation.

It is expected that the use of THOR dummies will eventually replace the H3 dummy over the next few years, both in the USA and in Europe. According to the current regulations, in the US market, the norms stipulate that H3 dummies need to be used, but in Euro NCAP tests, THOR dummies can be used from 2020 onward. Many test laboratories have already started using THOR dummies as a reference along with the H3 dummies.

The Kistler project team designed and developed the dummy based on the Standard Build Level A (SBL A), which aims to meet the specifications set by the National Highway Traffic Safety Administration’s (NHTSA) NCAP standards in the United States, which was adopted by Euro NCAP.
Kistler built the first prototype dummy in June 2017 in Heidelberg and expanded the dummy certification laboratory in October 2017. The first successful sled tests were held in November 2017. Kistler is also investing in a new test laboratory as well as expanding its production site in Heidelberg.

“Production plans for the skeletal parts as well as the critical flesh and rubber parts are in place; the final assembly plan is complete. The test dummies are currently being subjected to certification tests and soon we will begin production. We introduced our THOR dummy to the public at this year’s SafetyWeek in Würzburg – our customers were impressed,” said Schmitt.