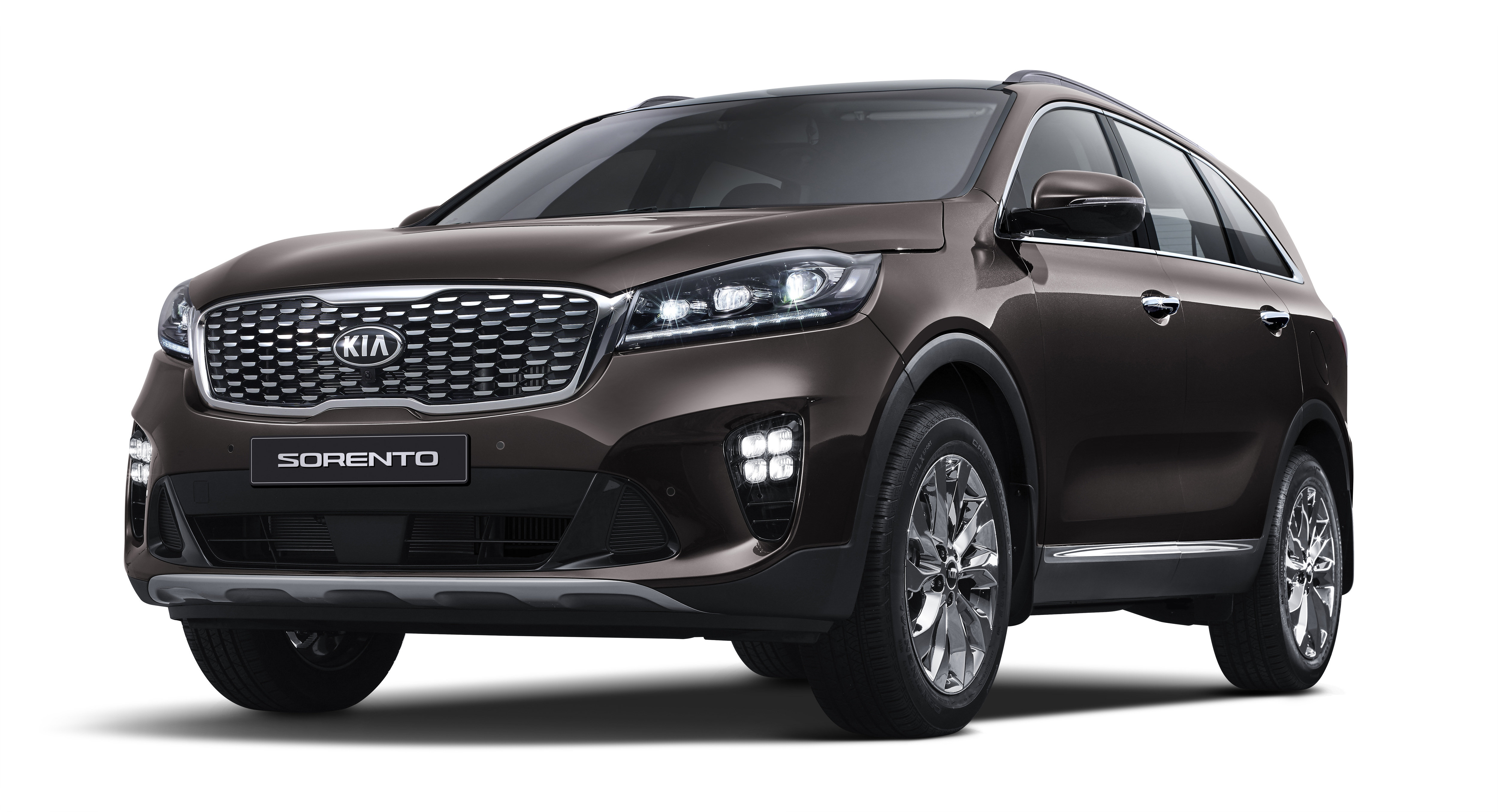 Kia Motors emerged as the top non-premium brand in 2018 edition of the Initial Quality Study conducted by J.D. Power for the fourth straight year. This was announced by the company’s exclusive distributor in the UAE, Al Majid Motors Co. The users of Kia vehicles reported 72 problems per 100 vehicles.

Kia managed to retain its leadership position thanks to the Sorento SUV and Rio subcompact which were the toppers in their respective categories. Meanwhile, the company’s small SUV, the Sportage, its mid-size sedan Optima and the Sedona minivan came second in their categories. The compact vehicle Forte ranked third. The Kia Soul had won the IQS awards in 2015, 2016 and 2017, and continued its winning streak in 2018 by becoming the highest rated compact multi-purpose vehicle in the study.

Commenting on Kia’s achievement, Mohammed Khader, President of Al Majid Motors Co., said that the segment-leading performance of Kia’s models attested to their exceptional reliability and made Kia the top mass market brands for the fourth consecutive year.
Khader added, “We are proud that both the Sorento SUV and Rio subcompact won in their categories and that Kia has once again been recognised for offering most dependable line up of vehicles on the market.”

The Initial Quality Study conducted by J.D. Power in 2018 was based on responses drawn from 75,712 purchasers and lessees of new 2018 model-year vehicles. These owners were surveyed after 90 days of ownership. Vehicle owners rated the vehicles based on several parameters like driving experience, engine and transmission performance and any quality issues they experienced.