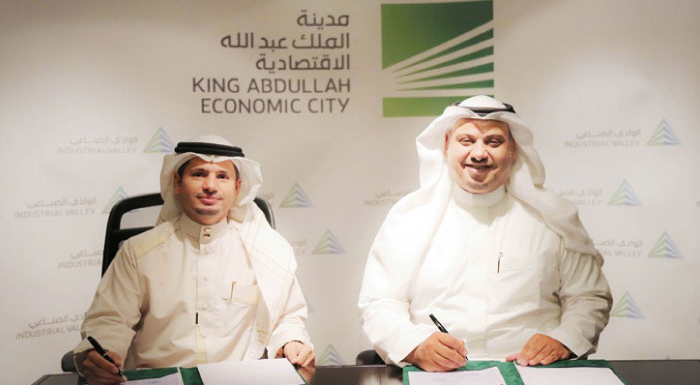 Reports say that King Abdullah Economic City (KAEC) has recently penned a contract with Gulf Start Factory for Petroleum Industries, which owns the Neutron and Shield brands, to lease a 15,677-square-meter land parcel in the Industrial Valley.

With construction slated to kick off later this year, the facility of the company is anticipated to commence production of motor oils and lubricants for sale in KSA, as well as exports to countries in the Arab world and Africa via King Abdullah Port.

Fahd Al-Rasheed, Group CEO and Managing Director of KAEC, said in a statement that Gulf Start brings new skills to the city, thanks to its expertise in lubricant production. He noted that expanding in the field of light industries is part of the city’s aspiration to become a hub for varied and qualitative industries. “This also supports our strategic objective of creating alternative industries that meet the aspirations of a changing market.”

According to Eng. Saleh Bashanfar, General Manager of Gulf Start, the company’s decision to invest in KAEC’s Industrial Valley is part of its plans to expand into global markets. He explained that their decision to manufacture at the Industrial Valley came after they explored all possible investment opportunities and studied KAEC’s existing achievements, after which they concluded that the city is the best possible place to take their national and international investments. “Gulf Start will be able to reach a wider range of consumers thanks to the strategic location of the Industrial Valley amid a comprehensive network of land and sea transport lines.”

Welcoming Gulf Start and its staff, Rayan Qutub, CEO of the Industrial Valley, commented that the city enjoys a number of advantages that have helped it attract a huge number of major national and global investors, some of which are in the region for the first time. He added that to date, they have succeeded in attracting 120 national, regional and global companies, primarily in the six industries that the Industrial Valley is focused on, which are automotive, food and consumer goods, logistics, pharmaceuticals, construction materials, and packaging industries.