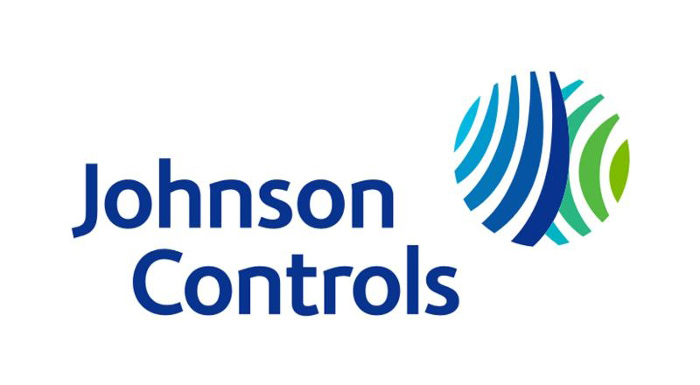 According to Joe Walicki, president, Johnson Controls Power Solutions, they understand China market dynamics, consumer demands and both short and long-term energy storage technology needs. He says that the joint venture is a strategic move to position Johnson Controls and Bohai Piston to take advantage of what will be the world’s grandest automotive battery market by 2020.

Han Yonggui, BAIC Group director and chairman of Beijing Hainachuan Automotive Parts Co., Ltd. (BHAP) notes that in the China market, there is strong demand for auto part technologies that can increase fuel efficiency, and there will be rapid growth for AGM batteries in start-stop vehicles. He adds that the new joint venture will position both companies to take advantage of this market opportunity and they believe their collaboration with Johnson Controls, the global automotive battery leader, will help endorse leading products and technologies in China.

By 2020, 50 percent or around 15 million new vehicles will be equipped with start-stop functionality in China, saving an estimated 1.2 billion liters of gasoline yearly. Additionally, it reduces greenhouse gas emissions by 2.8 million metric tons yearly.

Lin Fenghua, chairman of Binzhou Bohai Piston Co., Ltd, says that with the combination of Johnson Controls leading technologies, huge market demand from BAIC group members and from the aftermarket, as well as favorable investment conditions in Binzhou, they believe the joint venture will be a huge success.

The construction of the modern facility is slated to start next year, with production beginning two years later. The facility is estimated to produce 7.5 million batteries per year once it is up and running.

Around 23.5 million new vehicles were manufactured in China last year, making it the world’s biggest automotive market. Also last year, Johnson Controls announced it penned a deal to build a new battery manufacturing plant in Shenyang. It is slated to begin operation in 2018. The company also has battery facilities in Changxing and Chongqing, and an energy storage research and development center in Shanghai.